Model turned actress Meera Mithun is the new buzz in town. She showed her acting chops in the critically acclaimed film 8 Thottakkal. But this didn’t stop her to grab a bunch of projects. Her performance has brought to her a load of film and she ecstatic. She is now going to be seen in Suriya starrer Thaana Serndha Koottam which will be directed by Vignesh Shivn. Even though we can’t wait to hear what her role is and what the film is all about, Meera says that she isn’t supposed to reveal anything about the film, but we know that the film is going to be interesting and she is going to give another mind blowing performance. 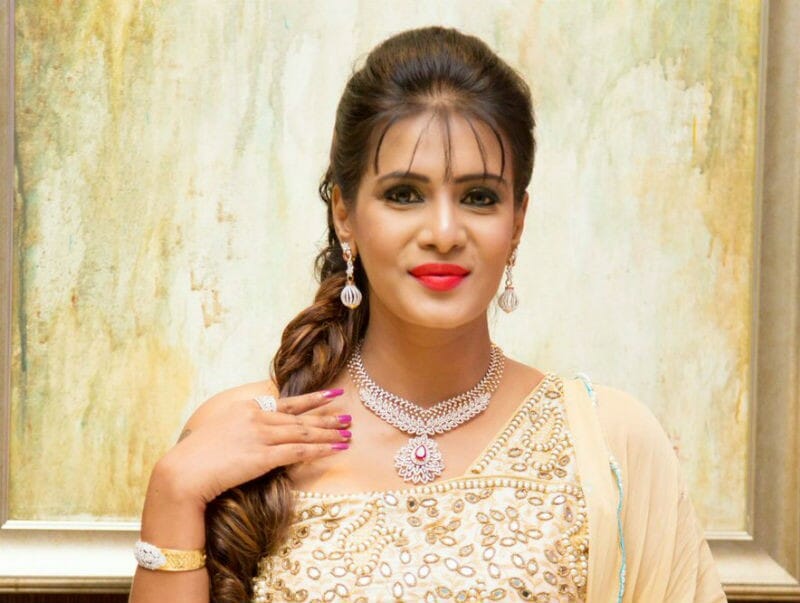 Meera says, “I’m happy that my role in 8 Thottakkal was the reason for the makers to approach me for this big-ticket flick — they’d met me a while ago. I have been shooting for the film for quite some time now. But since I have been asked by the team not to let out any information about my role in the film, I cannot reveal much. All I can say is that I have an interesting character to portray in the movie.” Thaana Serndha Koottam, which has an ensemble cast, will be the Suriya’s Pongal 2018 offering for his fans.

Mottai Rajendran plans to balance between Comedy and...