Home Kollywood Celebrity News Dhanush shares about his next project.

Dhanush is doing Kodi, directed by Durai Senthilkumar along with Trisha. The team is quite busy with the finishing stage of this movie. “Kodi” team is striving hard at the final stage, shooting is held in and around Coimbatore day and night. 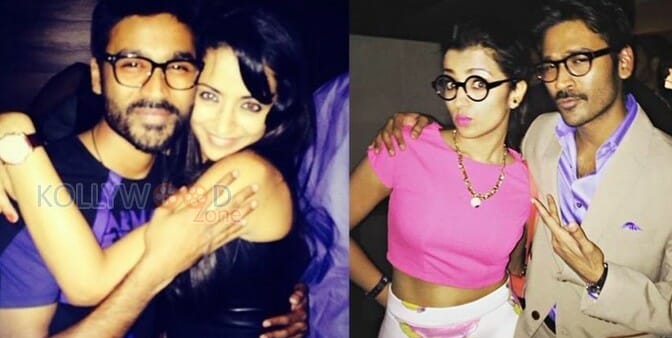 In the meantime, news about Dhanush’s next film began to spread in Kollywood. Now, Dhanush has confirmed in Twitter that he is going to join with director Gowtham Menon for the new movie “ennai noki payum thota”. The story discussion went on for more than a year and they have finalised everything now.

Sources said that Dhanush has also planned to act in Director Vetrimaran’s “Vada Chennai”, but the project has not yet been confirmed. Similarly, Gowtham Menon also has delayed his film, “Duruva Natchathiram” with Jeyam Ravi. This new project between Dhanush and Gowtham Menon will come up with a unique result.

Has Rajini’s daughter divorced her hubby?

Rohini and Shraddha Srinath Team up For A...