It is a usual feeling that many their success is because of their work ethics and talent. But few think because it had happened because of only sentimental feelings. The same is true with actor Ajith. 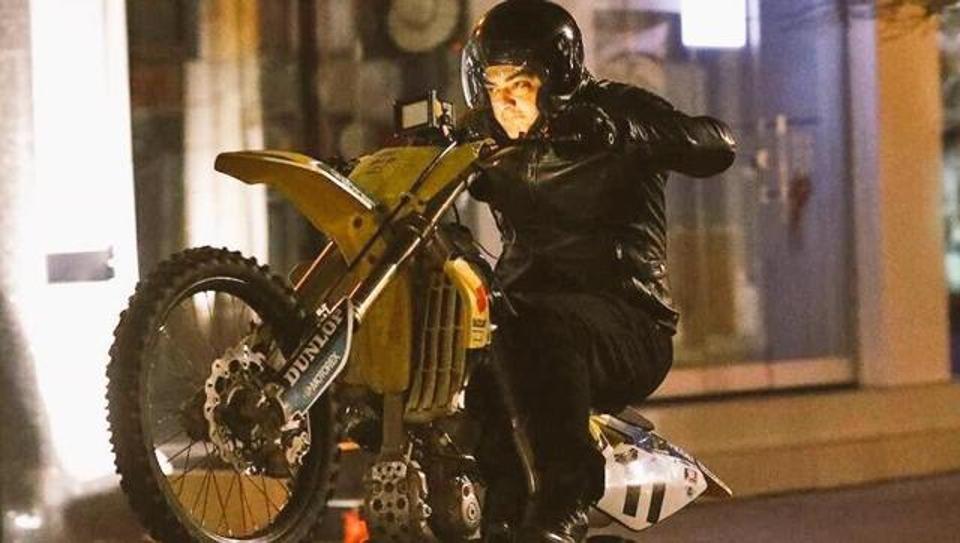 Kollywood industry’s leading actor Ajith has the habit of listening to scripts, doing pooja, releasing the movie, releasing teaser, trailer, signing in the agreement are all done on Thursdays as he feels Thursday is very closely linked in his life. The same is followed in case of Vivegam also.