Atharva Murali was last seen playing lady superstar Nayanthara’s brother in the super hit thriller Imaikkaa Nodigal, but way Before that this year he was seen as a solo hero in the disastrous outing Sema Botha Aagathey.

The movie was directed by Badri Venkatesh who had launched Atharva in films with Baana Kaathadi decade back, and for this deed, Atharva wanted to help him and even produced the movie in his own kick-ass entertainment company. 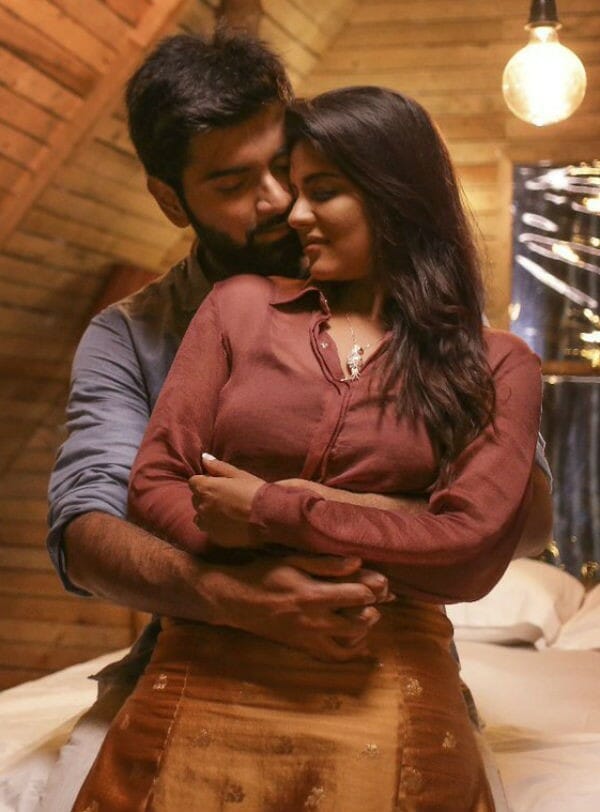 However, the movie did not release on time and two shows were canceled. Etcetera films which helped release met with 5 crores loss and hence now Atharva is doing a compensation project without salary, for etcetera films, titled as Minnal veeran.

The shooting for the movie will begin by January 2019. Aishwarya Rajesh who paired with him in a Music video will be pairing with him in this venture. The movie will be shot in a single schedule and is expected to get a quick wrap-up.

At the same time, Atharvaa Murali who is currently basking on the success of his latest release ‘Imaikaa Nodigal’ is quite happy as the movie has now reached Netflix and it will be streamed across the World in the Video streaming platform.