Comedian Santhanam who had become a hero and scored several hits like Inime Ippadi thaan and Dhilluku Dhuddu had later acted in several films badly. His last outing Sakka Podu Podu Raja was a huge disaster which was unnecessarily released alongside Siva Karthikeyan Starrer Velaikkaran.

His other completed project Server Sundaram is yet to find a release and is getting delayed again and again. On the other hand Dhilluku Dhuddu 2, the sequel to his 2016 horror hit is also ready for release and the teaser was released yesterday. 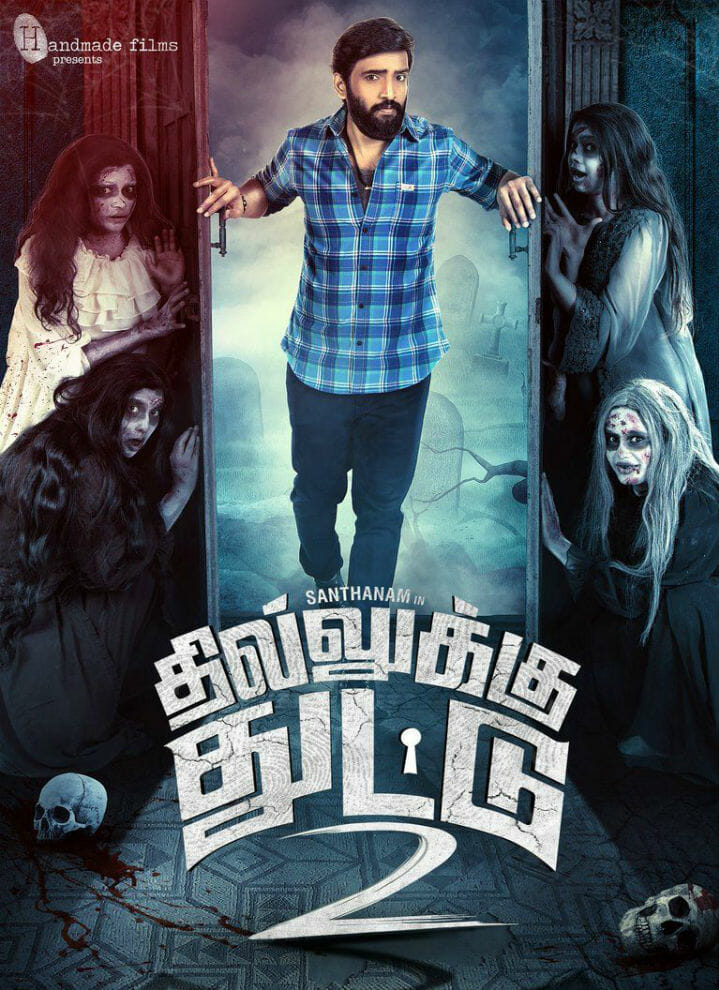 Recently in such a situation, he launched his next movie, to be directed by a debutant named Johnson and costarring Bollywood hottie Tara Alisha. Meanwhile, his long-pending ‘Server Sundaram’ movie is struggling to get a release due to financial issues.

The movie which should have got a release by May is now struggling to get a release. As per sources, Santhanam’s next release is going to be ‘Dhilluku Dhuddu 2’ which is a sequel to the 2017 horror comedy.

The teaser which got released recently has crossed more than a million views with more number of likes and this is the highest ever for a Santhanam movie. Watch out this space for more updates.