In the midst of the Hina Khan controversy, National Award winning actor and Bollywood superstar, Akshay Kumar, made it clear that Hindi film industry has lot to learn from Southern cinema. The superstar who is making his Kollywood debut with 2.0 was present at the grand audio launch of the film at Dubai, along with filmmaker S. Shankar, megastar Rajinikanth, Oscar winning composer A.R. Rahman, actress Amy Jackson and producer Allirajah Subaskaran of Lyca Productions. Rajini’s wife, Latha, his two daughters and son-in-law, Dhanush was also present. 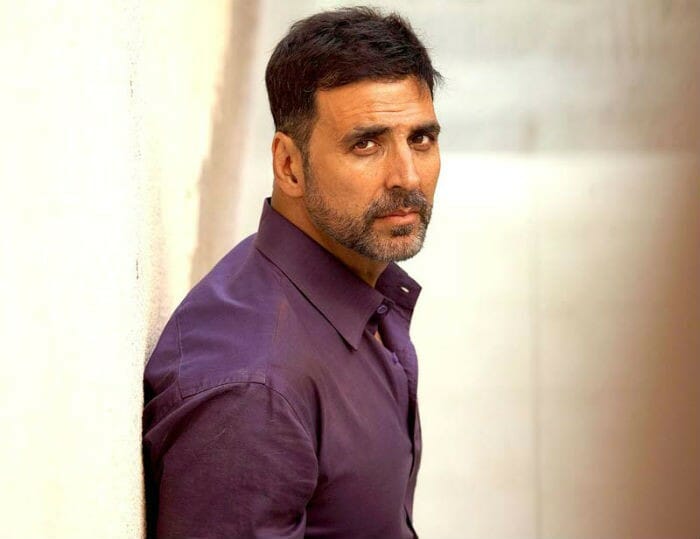 “Rajini sir is the real superstar. I would like to thank Shankar sir for giving me the opportunity of working with a legend like Rajinikanth. I could’ve never imagined that I will get a chance to work in such a big and costly film like ‘2.0’,” Akshay started. He continued, “I have done 130 films (in Bollywood).’2.0′ was my 131st film. I can only say that during the making of those 130 films, I got to learn little from every film, but I was learning throughout the shooting of this film.”