Suriya’s fans can finally breathe a sigh of relief. The much awaited film, Suriya 36, is finally in the making. It has been years since the fans were promised Suriya’s film and finally it is becoming a reality. The film will be directed by Selvaraghavan, and the corresponding cast will be decided on soon. It has also been revealed that the film may get a Diwali release next year. 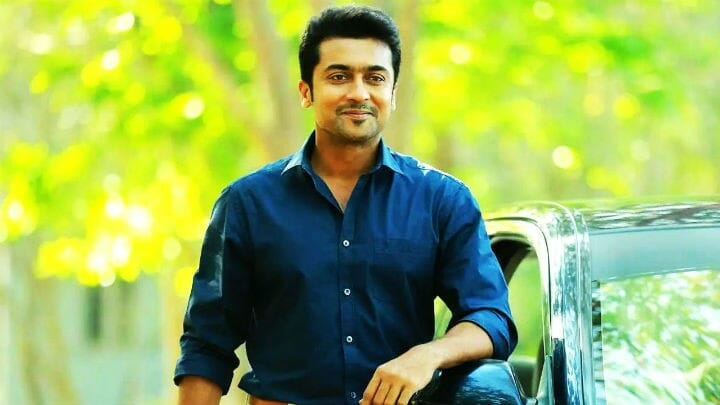 It was SR Prabhu, the producer of the film, who took it to Twitter to reveal the news.

Happy to share #Suriya36 Directed by @selvaraghavan to commence shoot by Jan2018
Cast & crew will be announced soon!#Diwali2018 release !!

Good morning friends. Happy to be a part of such a prestigious project #Suriya36 and to direct a very special and gifted actor @Suriya_offl https://t.co/xbGUhsm4Su

Replying to that, Suriya tweeted,

So looking forward to work with one of the finest director in our industry..!! https://t.co/jlo1HHAY3A

This is the first time that Selvaraghavan and Suriya will be teaming up. So it will be interesting to see how they collaborate. Moreover, Spyder actress, Rakul Preet Singh is also rumored to play the female lead in the film. Diwali 2018 is going to be a blast!