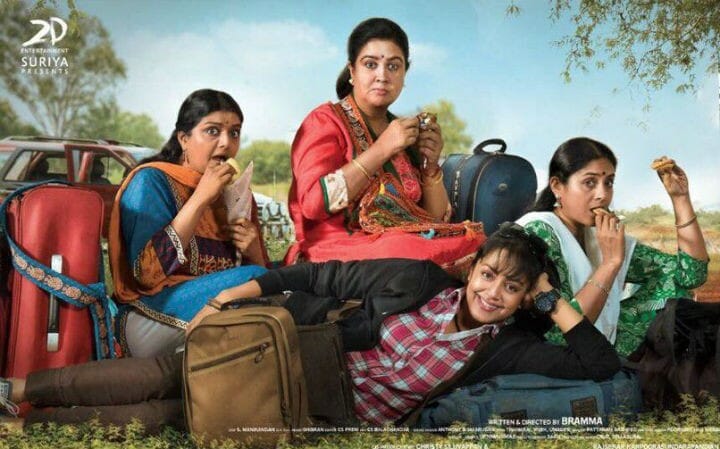 According to sources Suriya’s 2D Entertainment is producing for the movie. Women’s importance is highlighted in the movie and the shooting had come to an end. Meanwhile the teammates have planned to start the final stage of production. For the making Jyothika had learned to ride bike with the help of Suriya.