NGK is one of the most expected movies of Kollywood, starring versatile hero Suriya and directed by critically acclaimed maker Selvaraghavan.

The movie had been in the making for more than 7 months now and initially the movie was announced as a Diwali 2018 release, but due to health issues of Selvaraghavan the shooting was delayed and in the gap Suriya went to work on his Suriya 37 directed by KV Anand which has him as an NSG commando and he sports a clean-shaven dapper look as opposed to the bearded rugged look in NGK. 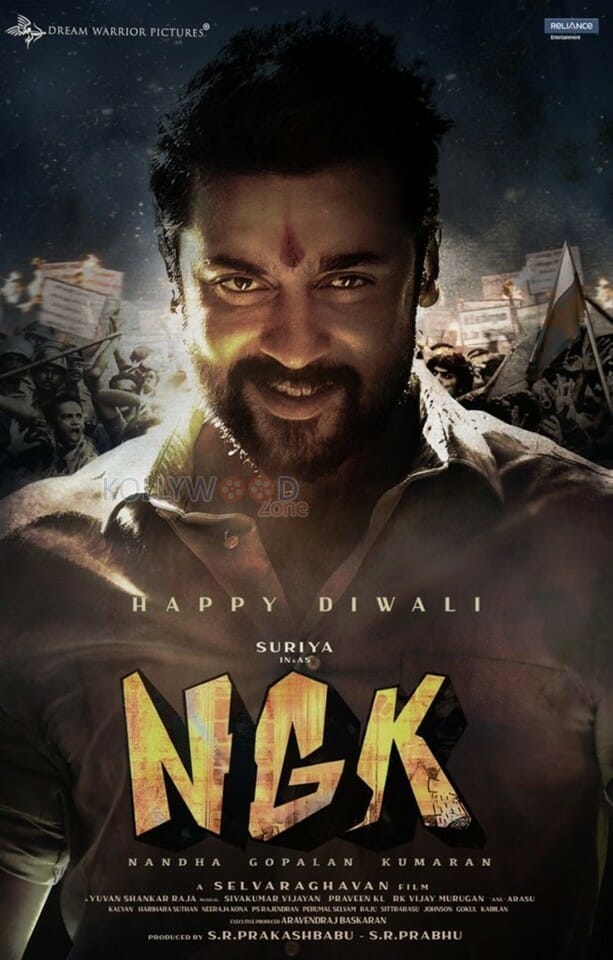 This has lead to misunderstanding between Suriya and team NGK, as they’ve planned to shoot the remaining parts of NGK after Suriya grows a beard, and shooting is expected to finish only in December.

While people thought the movie will release in January on republic day weekend, now our has been said that the movie might release only in February second week.

But the Producer SR Prabhu hasn’t given any clarity regarding the release so far. A little birdie inside the team revealed that Sai Pallavi who has given dates to the movie has now backed out as the team failed to capitalize it totally.