One of the most expected movies of the Tamil film industry happens to be Tamizh Padam 2. Directed by CS Amudhan, the movie was initially named Tamizh Padam 2.0, but was rechristened Tamizh Padam 2 alone as the title wasn’t available. Tamizh Padam 2 is the sequel to CS Amudhan’s own flick that also starred Shiva in the lead role. With the movie scheduled to release this month, the team has been promoting the movie in full swing. 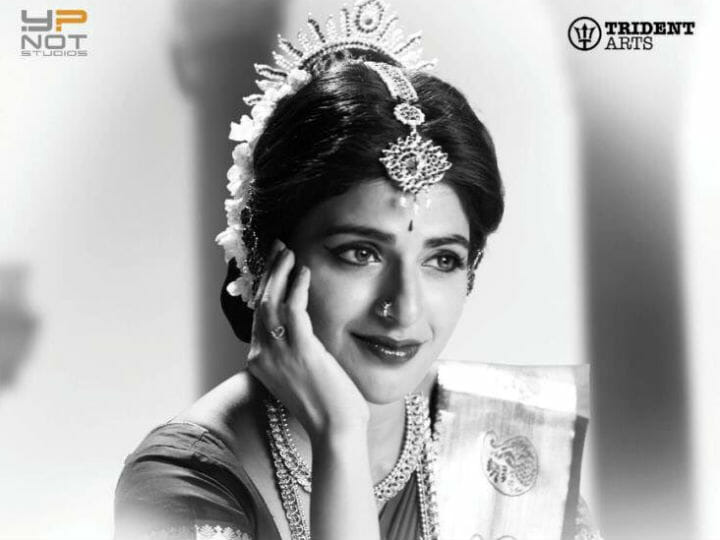 They’ve been releasing special posters and stills which are gaining huge attention. It must be noted that even the first look poster of Tamizh Padam 2 had a direct reference to Tamilnadu deputy chief minister O Panneerselvam and his famous meditation at the memorial of late CM Jayalalitha, with Shiva posing like OPS.

Later the team has been revealing many posters and also had released the song naan yaarumilla which had trolled almost every star in the industry. They had even released a poster referring to Baahubali pose for the announcement of the movie getting censored U. As a latest update, the team has released a poster where the heroine Ishwarya Menon gives a pose similar to Mahanati Keerthy Suresh pose , replicating Maya bazaar Savithri. This poster trolling Keerthy Suresh’s Mahanati still to announce a July Release for Tamizh Padam 2, has gone viral.