Kennedy John Victor, the dashing actor never ceases to amaze the audience with his classy performances. Film after film his acting ability keeps hitting the skies and keeps sending us in to the awe state. This year the actor once again gained the attention of Tamil audience with the first look of his 56th film Kadaram Kondan, in which he looked stunning with a physique to die for. Ever since the release of the first look the anticipation level of the film has sky rocketed. Not only his fans but also the cinema goers are intrigued by the first look and are waiting for the release of the film eagerly. 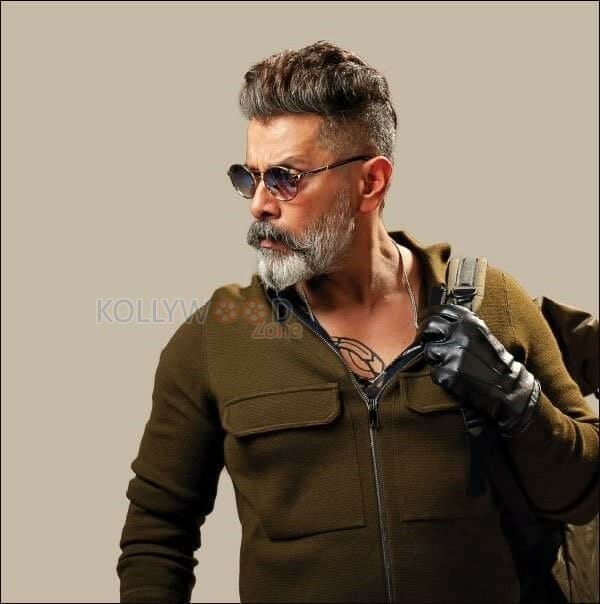 The actor who was last seen on screen in Saamy Square had to go through a lot of negative reviews, criticism and trolls from the critics as well as from the audience. The actor is very determined to get past the pitfall he took in Saamy Square by delivering a block buster film and it is said that he has high hopes that Kadaram Kondan will again bring him to the profit zone. According to a source the film is almost done and the makers are set to reveal the release date soon. The film was initially planned to hit the screens in the month of May but it has been delayed.

According to a source, “The producer of the film, actor Kamal paid a visit to the sets of Kadaram Kondan on the last day of the shoot to congratulate the team for wrapping up the film almost as planned. Nearly 90 percent of the film is done and the post production works will commence soon.”

The film is said to be an action thriller where the actor will be seen in the role of a cop again after Saamy Square. Director Rajesh M Selva who made his debut in Kollywood through the film Thoonga Vanam starring versatile actor Kamal Hassan and Trisha Krishnan, has directed this flick.

Apart from actor Vikram, the film has Akshara Hassan, daughter of Kamal Hassan in the female lead role along with actress lena. The film is funded by Kamal Hassan under the banner Raaj Kamal Films International partnering with R. Ravindran of Trident Arts. The musical instruments for the film will be handled by M. Ghibran who composed the music for Thoonga Vanam. While Srinivas R Gutha has cranked the camera for the film, Praveen K. L will be trimming the film.

On the work front, the actor has Dhruva Natchathiram in standby mode waiting for release but some financial issues have made life tougher for Gautham Vasudev Menon preventing the release of the film. The actor is currently busy shooting for his next flick under the directorial of Ajay Gnanamuthu. Besides these projects the actor also has Mani Ratnam’s ambitious epic historical fantasy film Ponniyin Selvan in his kitty.