‘Zharagam’, an upcoming Kollywood film, is an adaptation of the popular award-winning novel Project AK, which was written by Kava Kamz. Actor Nanda, who was last seen in the screen with Suriya’s ‘Thaana Serntha Kootam’, will be playing the lead in the film alongside actress Eden. The story is about the journey of a group of youngsters from the 21st century who travel for a treasure hunt. The film is expected to be action packed thriller that will keep the viewers hooked up to the screens. 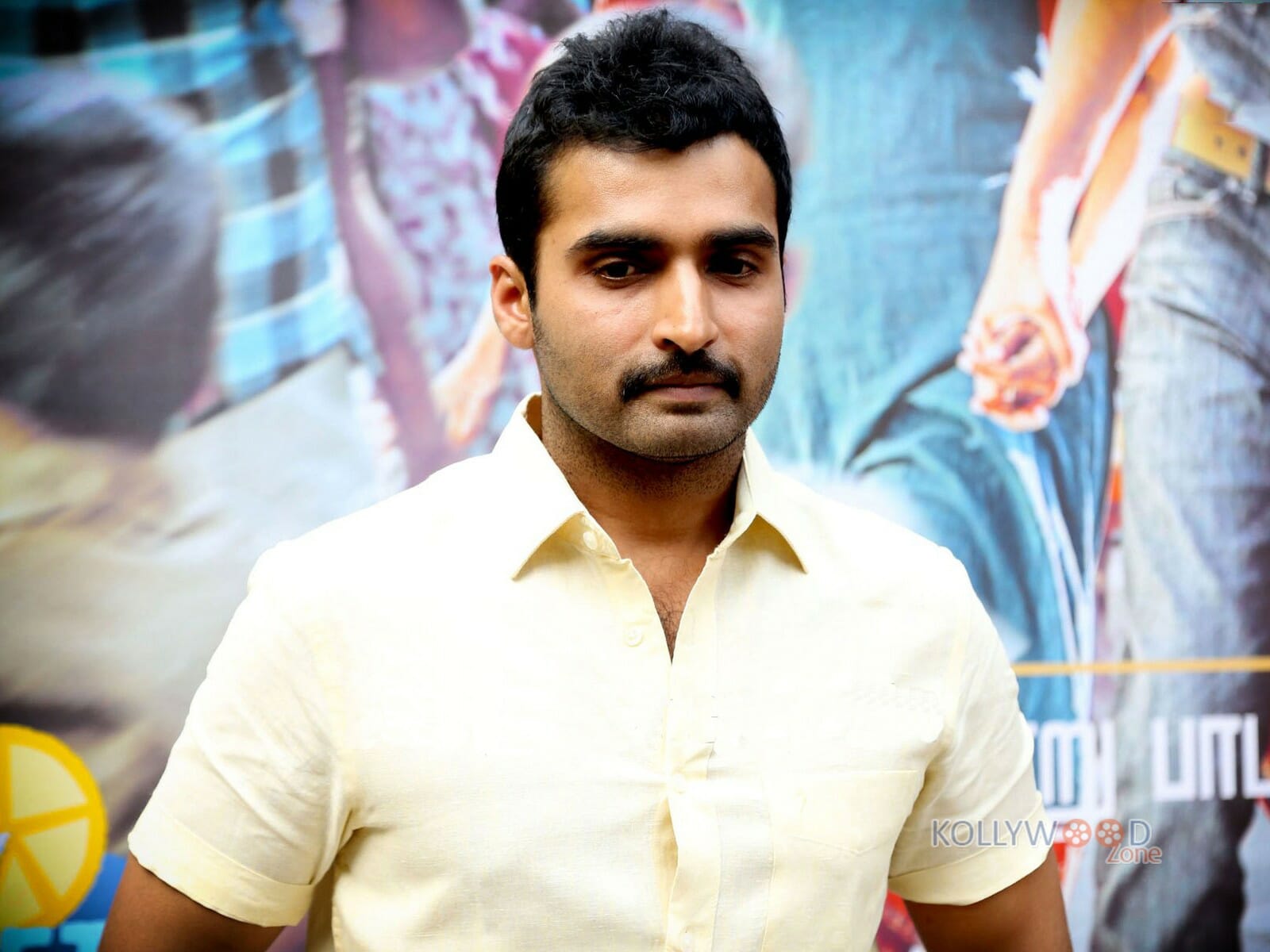 The first song of the film, ‘Idhuvarai Naan’ has already been released for the audiences, and the film trailer was recently screened as well. The film is directed by debutante director Krish and is produced under the Katheer Films banner by Paal Depot K Kathiresan. The film is produced with a shoe-string budget of Rs.10 Lakhs. Krish and Nanda have already collaborated in a sports-based movie, which was put on hold due to financial issues.

The background music has been scored by music director Dharan Kumar. Venkat Lakshmanan is the editor of the film and the cinematography is handled by Joe, Bharathwaj, and Princedas. The film is estimated to hit the screens by February 2019.