Natraj who has worked as cinematographer in films of many leading actors, became an actor with his debutante film ‘Milagai’. He is regarded as one of the topmost cinematographers in the Bollywood industry and has worked in over 20 Hindi films. He is renowned for his work in movies like Black Friday, Jab We Met, Raanjhanaa, Parineeta, and A Aa. He has played lead roles in numerous movies like ‘Sathuranga Vettai’, ‘Enkitta Modadhe’, and ‘Bongu’. He is currently starring in a movie called ‘Chanda Muni’ in which actress Manisha Yadav is the female lead. 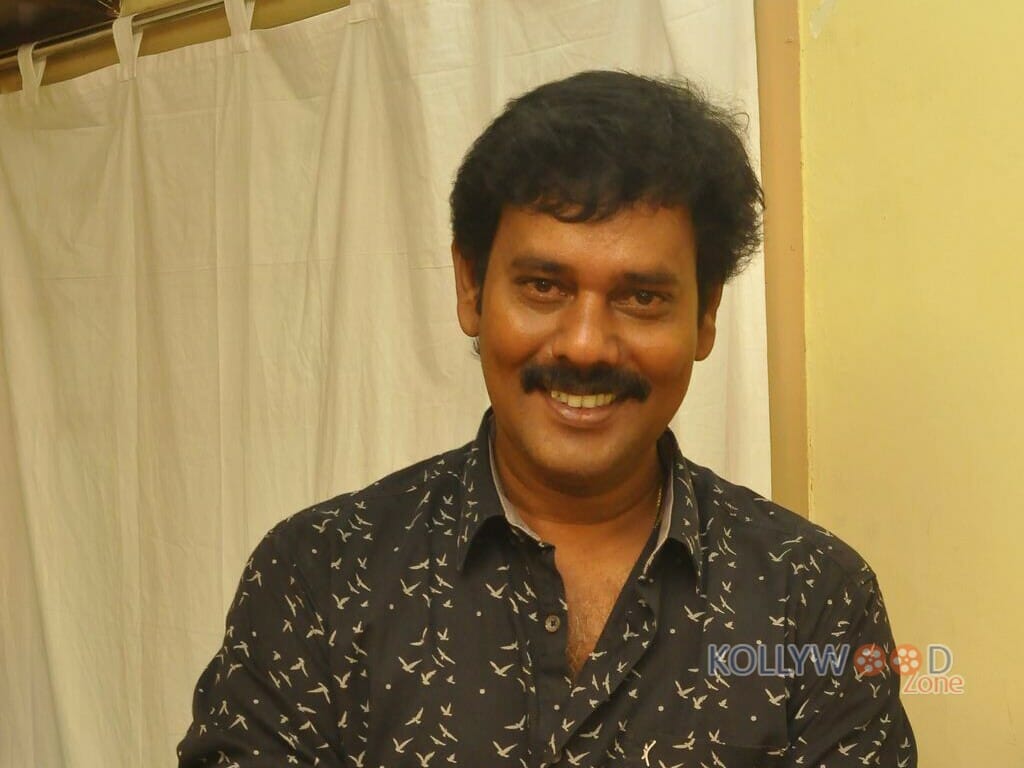 Recently, Natraj gave a shock to Twitterati by publishing a post, which states, “I have been cheated by Suseenthiran and his manager Anthony … They are cheats”. In a previous post he has given a hint that it is related to a song he performed in a film ‘Jeeva’ starring Vishnu Vishal and Sri Divya in the lead roles. The song for which Natty Natraj danced in the movie is ‘Oru rosaa unna loosa’.

The buzz around the Kollywood industry is that Natraj has not received a salary for his performance in the film ‘Jeeva’. But, the cinematographer turned actor is yet to give any official clarification about how he was cheated by director Suseenthiran and his manager Anthony.