In the executive committee that was held on December 24 (Monday), TFPC’s president Vishal announced that Parthiban has been unanimously voted  as the new Vice President of Tamil Film Producers Council and he replaced the positions of director Gautham Vasudev Menon and actor Prakash Raj in the Council. The rival party mainly targeted Gautham Vasudev Menon as the director is not a regular attendee of the council office and he was absent for the majority of the meetings conducted in the last two years. 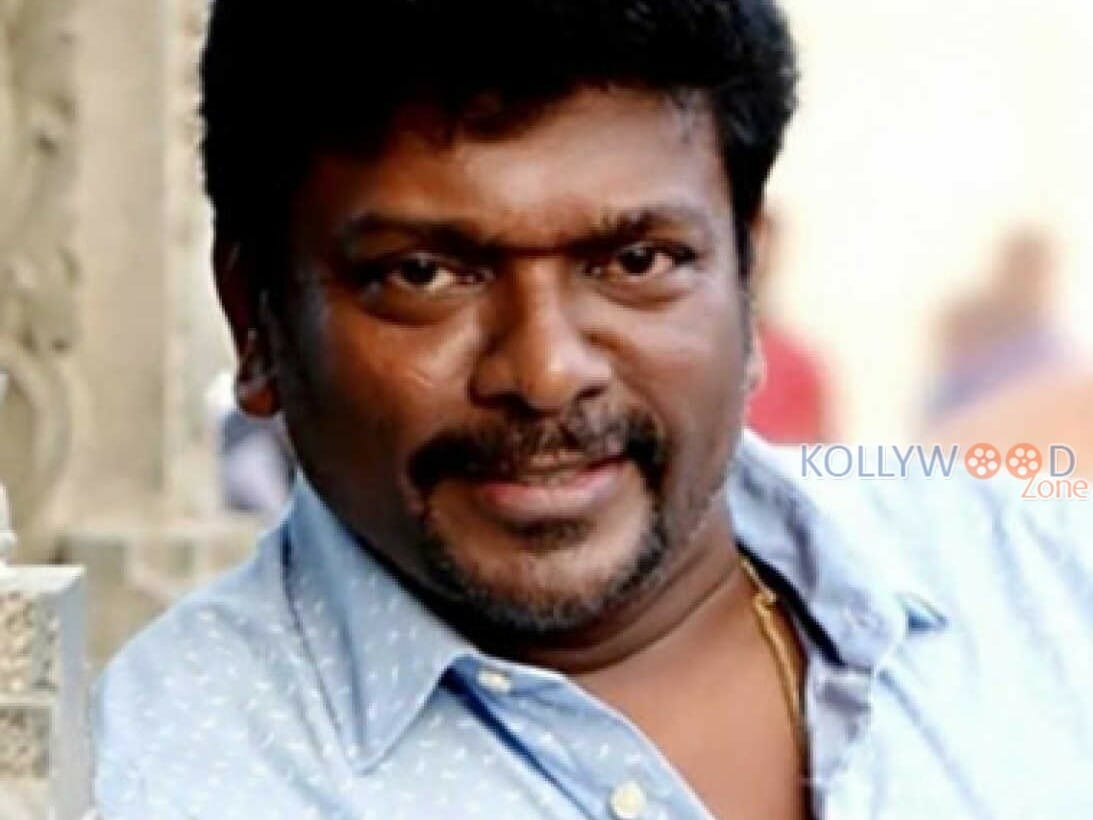 This is the first time the Council members have together for a meeting after the lockdown protests last week, which was organized by rival party of actor Vishal. In this executive committee meeting, members debated how to plan the concert of Ilaiyaraaja and they have also made an appointment to meet Tamil Nadu Chief Minister Edappadi K Palanisamy to invite him to the concert which is planned to be held on February 2, and 3, 2019.

They have also planned to send notice for those who bolted the office of TFPC and if any unassociated person were present during the ruckus, required legal action will be taken against them. Vishal also appreciated the Central Government’s move to reduce GST charges for film tickets.

Mysskin Says Venkat Prabhu’s Manmatha Leelai Will Be a Sure...

Kazhugu 2 teaser: Krishna starrer seems like a replica of...