Vijay Devarakonda made his debut with the romantic comedy “Nuvvila’ which was directed by Ravi Babu but he got recognition with his supporting character in the movie ‘Yevade Subramanyam’. He gained fame by playing the male lead in 2016 blockbuster romantic comedy film ‘Pelli Choopulu’.

Vijay became a heartthrob among youngsters after his kick-ass acting in ‘Arjun Reddy’ and has ever since considered as one of the biggest stars in South Indian Cinema. His latest movie ‘Taxiwaala’ has also become a blockbuster hit at the theatres. 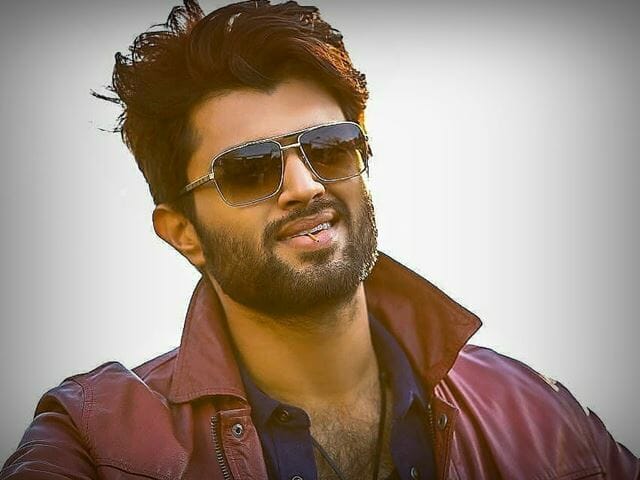 The young actor made his Tamil debut with ‘NOTA’ where he was cast opposite to actress Mehreen Pirzada. The movie was directed by Anand Shankar and produced by Studio Green K.E Gnanavelraja. But the movie did not do well at the theatres.

Presently, he is acting in an untitled Telugu movie with actress Aishwarya Rajesh. Now the great news that Vijay Deverakonda has accepted to act in a new bilingual film in Tamil and Telugu, which will be directed by debutante Director Sri Karthik. The movie also stars Yogi Babu in an important role and is produced by S.R Prabhu under the production company Dream warrior Pictures and the official announcement for the film is expected soon.