Maddy aka Madhavan and Gautham Menon have been a great combination whenever they have worked together in the past. They were known for creating magic on the big screen. But, it has been a long time since they both have worked together, the last time being the year 2001. But recently there has been a lot of hush-hush that the phenomenal combination is teaming up yet again to create another masterpiece. It is heard that they are teaming up for a trilingual. Reports say that both of them are quite busy at present because of their other commitments but the moment they are free, they have planned to make a film, which will be in three languages Tamil, Hindi, and English. 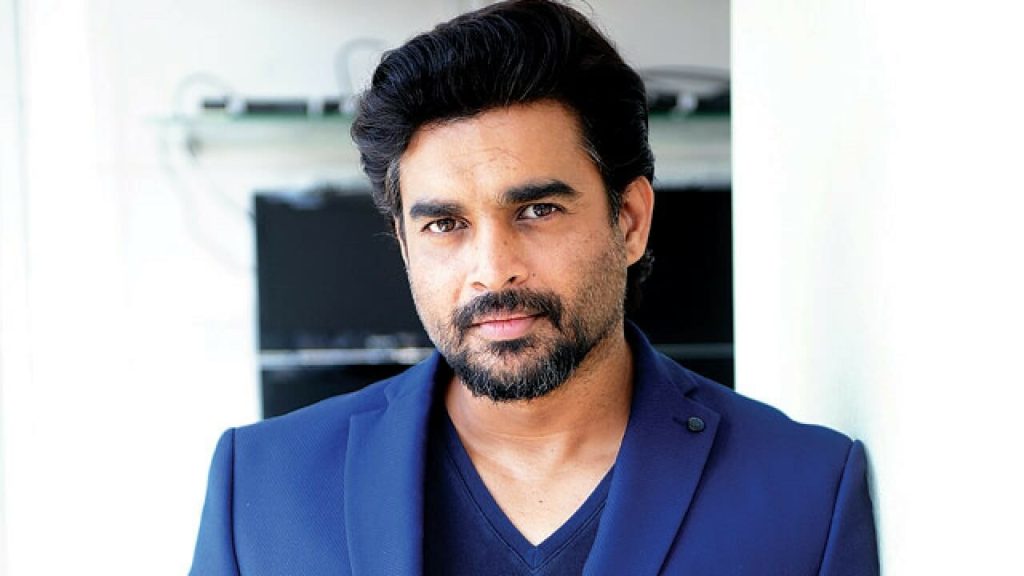 If one recalls Gautam Menon’s debut year, it is clearly evident that his first film starring Madhavan titled Minnale was one of the biggest hits of both their careers. After that, they were seen working together even in the Hindi remake of the same film which was titled “Rehna Hai Tere Dil Mein”. Now Gautam is planning to make a film with four South Stars from different industries and it can be guessed that our Maddy will also be a part of it.