The casting for director Mani Ratnam’s ambitious project Ponniyin Selvan is getting bigger and bigger day by day and it is expected to stay the cause till the final confirmation is made on the casting list. After the success of his multi starrer flick Chekka Chivantha Vaanam, news was out in the K town that the ace director is reviving the project; we had also reported the same. Now the pre production works for the flick is under way in full swing. 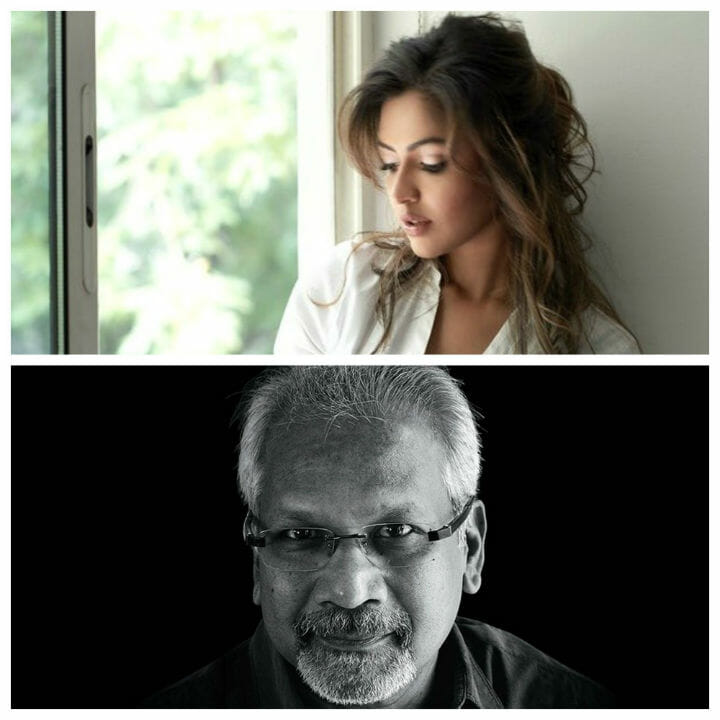 The maverick filmmaker is busy with the task of zeroing in the cast for the film for the past couple of months. The epic historical film is said to have actors Jayam Ravi and Keerthi Suresh in the lead roles while so far confirmed artists, Bollywood heavy weight Amitabh Bachchan, Chiyan Vikram, Karthi, Mohan Babu, Sathyaraj and the lady super star Nayantara, will be seen in various powerful characters. Now, the recent addition to the star cast of the film is said to be the dusky beauty actress Amala Paul. According to sources, the director is said to have approached the actress for a role in the film and the actress is said to have shown the green signal to the call of the director without having any second thoughts.

The film is based on the epic historic novel penned down by renowned philosopher and writer Kalki in the year 1951. Back then the craze for the novel series was so much and still it prevails among the people of that generation. We will have to wait to see how the films gets crafted in the artistic intellect of the director, whether it is going to make it to the list of epic historical fantasy movies like The Gladiators, The Hercules or the recent Indian film Baahubali or just will sink away in to the oceans like the director’s previous flick Raavanan. The director is said to have planned a brief rehearsal session for the actors before going for the shoot. The casting list for the film is expected to be finalized by the end of May and the rehearsal for the film is set to go on floors by the end of June.