Actor Simbu’s acting career went downhill after the dud film ‘Anbanavan Asarathavan Adangathavan’. But he made a remarkable turnaround in his career with the phenomenal success of his latest release, the Maniratnam directional flick ‘Chekka Chivantha Vaanam’, where Simbu portrayed the role of a young gangster and now, the hero is ready with his next project. 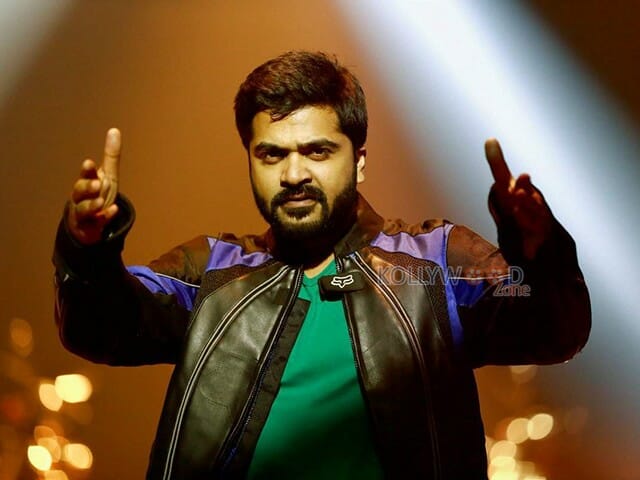 Simbu’s upcoming film is ‘Vandha Rajavathaan Varuven’, which is directed by director Sundar C. This is the first time Sundar C and Simbu are working together on a project. The film, which is the Kollywood remake of ‘Attarintiki Daaredhi’, the 2013 Tollywood box office hit that had Telugu Powerstar Pawan Kalyan and Samantha in lead roles and was directed by director Trivikram Srinivas.

The latest buzz on ‘Vandha Rajavathaan Varuven’ is that the film has been censored and got a clean ‘U’ certificate. The movie stars Catherine Tresa and Megha Akash as the female leads. The film includes an ensemble cast like Ramya Krishnan, Prabhu Ganesan, Nassar, Mahat Raghavendra, VTV Ganesh, Rajkapoor, Suman, Robo Shankar, and Yogi Babu. The movie will hit screens on 1st February 2019, ahead of Simbu’s birthday. The music album of ‘Vandha Rajavathaan Varuven’ will be released tomorrow.

‘Vandha Rajavathaan Varuven’ is bankrolled by Lyca Productions and the background score and songs are composed by Hiphop Tamizha.

Agalaathey song featuring Ajith Kumar and Vidya Balan will be...