Kollywood industry sources have stated that ever since Kamal Haasan revealed his plans to release his most expected action drama Vishwaroopam 2, and there has been a lot of speculation about its trailer launch and also the release date. 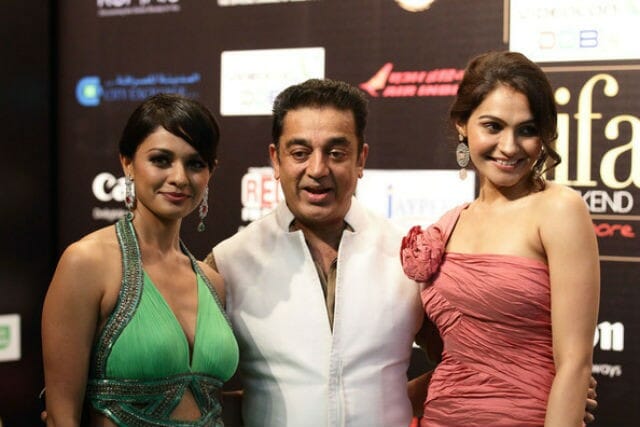 Previously there were strong rumours that the trailer will be launched later this month and later however, Kamal Haasan took to twitter to deny the rumours. Kamal Haasan said on Twitter that “False news about trailer of Vishwaroopam 2. We facilitate Tamil VR2’s release. We own the Hindi rights”.

The film also features Pooja Kumar and Andrea Jeremiah in lead roles. Ghibran has scored the music. The film will hit the screens later this year.