Everyone is eagerly awaiting the release of Rajinikanth’s next film which has been titled ‘Kaala’. It was known from before that the film will be released in summer 2018 then after a few day, it even got a release date which was scheduled to be 27th April. This date was confirmed by Dhanush. But no teaser of the film has yet been released. But there has been a buzz that the teaser might just release on March 10. But no official announcement regarding the release of the trailer has been made which leaves the audience in ambiguity. 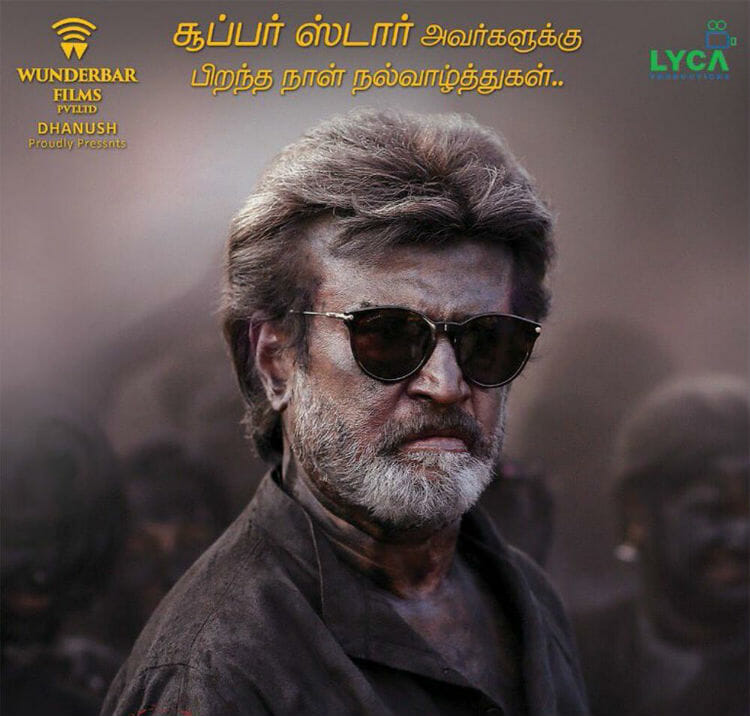 A while back, a footage was released and it took the internet by a storm. The footage featured Rajinikanth and it was an unedited one. This footage was the main reason behind all the hype surrounding ‘Kaala’. The film is being produced by Wunderbar Films of Dhanush. Some of the prominent and lead roles of the film has actors like Huma Qureshi, Samuthirakani, Nana Patekar, Sampath Raj and Anjali Patil. The role of Rajinikanth’s wife in the film is being played by Eswari Rao. Rajinikanth is playing the role of a gangster in the film and it is set in Mumbai backdrop.

Vijay’s Father Opens Up On Why Beast Is Getting Negative...