Kollywood can’t wait to see what the makers of Maanagaram have in store for the viewers. The team made quite an impact with their film Maanagaram, this year. Now they is all set to make another film titled Aruvi. This film is already making a lot of buzz, thanks to its cast of unknown, inexperienced actors. The director, Arun Prabu Purushothaman is taking a huge risk by casting inexperienced, rather non-actors for his film. Whether he has made the right decision or wrong, only time will tell. 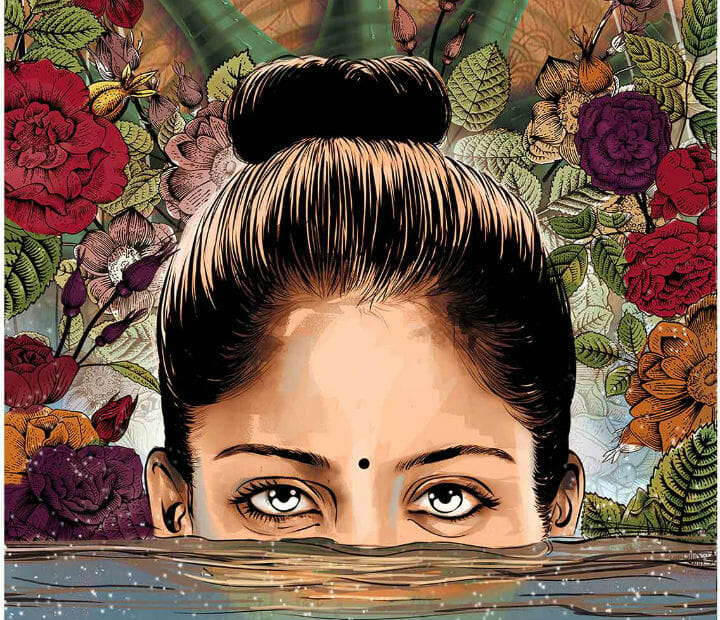 As Aruvi is gearing up for its shooting, the director reveals that they spent more than eight months in casting for the film. For the lead role, they auditioned around 600 people and finally zeroed in on Aditi Balan. “Aditi is a advocate. We did a screen test and shot for a day with her and a few people who had made it to our final list before roping her in,” says Arun.

The film will revolve around a girl named, Aruvi. “Her adventures and misadventures are what the plot is all about. Though it is a socio-political drama, Aruvi is a truly mixed-genre film because it also has comedy and songs, and is made for the mainstream audience,” revealed Arun.