Karthi is an established star in his own right from his Partuthiveeran, Paiyaa, Naan Mahaan Alle, Thozha to name a few and now, the wheel of destiny has indeed come a full circle for him as he gears up to star as the hero of his mentor Maniratnam’s next Tamil movie. 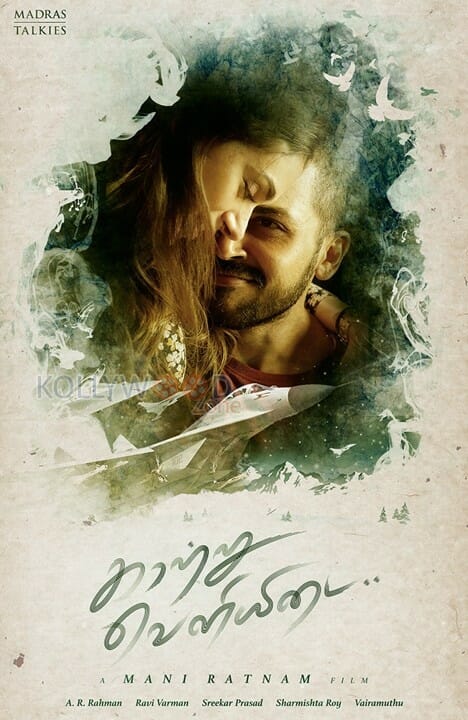 Karthi will be undergoing some rigorous body sculpting, weight loss and fitness training for the Mani Ratnam film. He confirms that he has supposed to shed weight and become fitter for the role. For any actor, working with the director tops the wish list, more so for Karthi who has worked as his Assistant Director.

He has said, “I always wanted to have a guru-sishya relationship with Mani sir, like Kamal Haasan’s with Balanchander or Vetrimaaran’s with Balu Mahendra”. Karthi is very excited having got that call to work as his hero and it is what he has been waiting for over the years.