While there are already there movies in Pongal 2019 Tamil cinema box office race, now one another movie has joined the competition. Already, Thala Ajith- lady superstar Nayanthara starrer Ajith’s 58th movie Viswasam directed by his hattrick director Siva has been announced as a Pongal release.

The movie has almost completed shooting and will begin dubbing after the Mumbai schedule ends. On the other hand, superstar Rajinikanth – Trisha – Vijay Sethupathi – Simran Starrer Petta directed by Karthik Subbaraj had also completed shooting two weeks back and even Rajnikanth had completed dubbing. 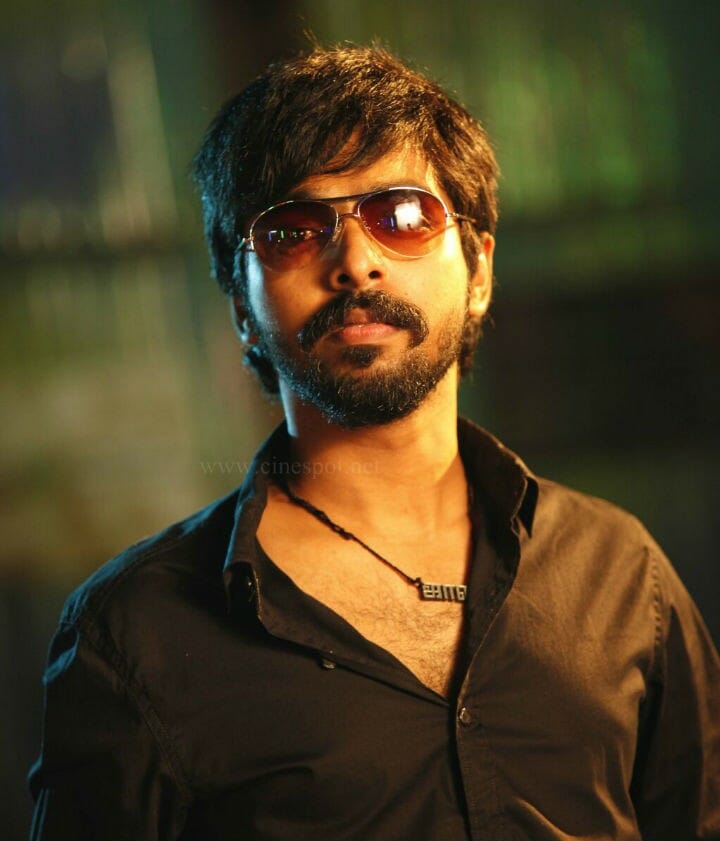 While it has been said Viswasam will hit screens on January 10, Petta might be releasing on January 11. Besides Vishal Starrer temper remake Ayogya also is planned on Pongal.

Now GV Prakash starrer Watchman directed by AL Vijay has also announced a Pongal release. A leading trade analyst, however, reported that Viswasam might be pushed to January 24th and that gives ample space between ‘Petta’ and other releases.

Also, Ajith who is known as the King of Opening has the ability to pull massive crowds towards the theaters. Vishal’s ‘Ayogya’ is expected to get a delay as there won’t be enough screens available for the movie. Let’s wait and see!

Vishwaroopam 2 got the U/A certificate from the censor board...