Rakul Preet Singh, who is busy acting in multiple projects in Tamil, Hindu, and Telugu was seen in a picture where she sported a skimpy short getting out of her car. A guy with the Twitter ID Bhagath99 made the offhand comment “When she forgets to wear her pant after the session in the car”. 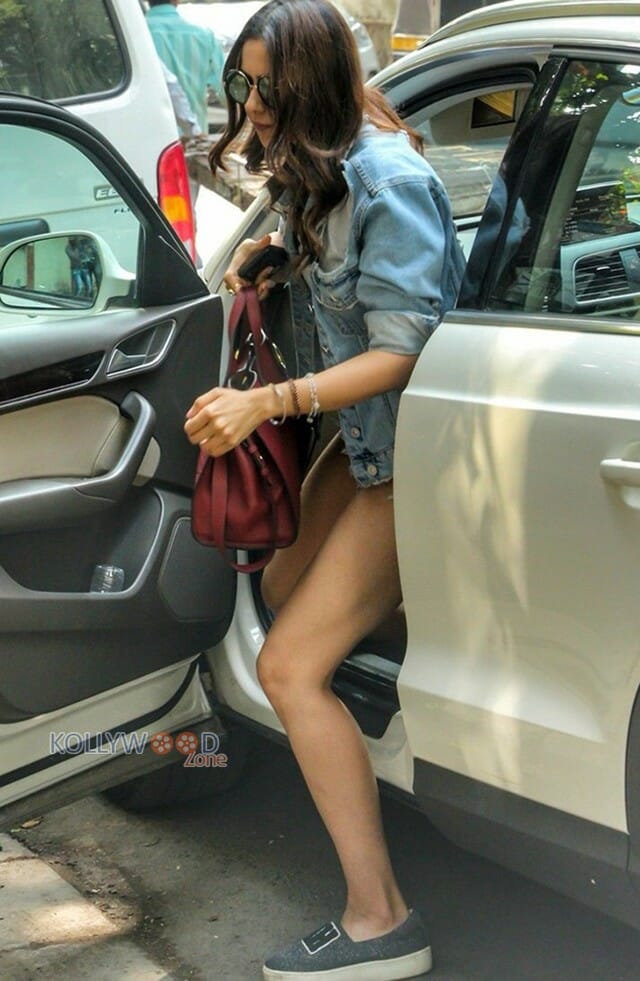 Rakul Preet Singh a fitting reply for the demeaning comments saying “I think your mother does a lot of sessions in the car so you are an expert !! Ask her to give u some sense also besides these session details .. till the time people like this exist women can’t be safe .. just debating about equality and safety won’t help.. sickmind”.

In the technical front, Rakul Preet Singh’s ‘Dev’ co-starring Karthi is all set for the release on the eve of Valentine’s Day (14 February 2019). She also has two other movies in her kitty: NGK opposite to Suriya and an untitled film with Siva Karthikeyan.