Kollywood industry’s actor Vijay and Atlee combination have joined hands again for the second time and the shooting was shot from February 2nd. Samantha, Kajal Aggarwal, SJ Surya, Vadivelu are acting in the movie. 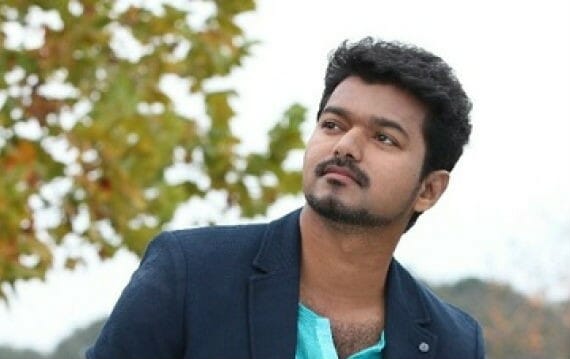 Ari Thenandal Films Company is producing the movie. AR Rahman is composing the music and the cinematography work is made by K Vishnu. As per latest news it was stated that Vijay will be singing a song in AR Rahman’s music composition for the first time.

Vijay will earn name as the first actor in Kollywood to sing in the composition of leading music director. Earlier Vijay had sung which was composed by Illayaraja, Deva, Yuvan Shankar Raja, Harris Jayaraj, DSP, Anirudh, GV Prakash and Santhosh Narayanan.