Kollywood industry’s superstar Rajinikanth is currently posing in 2.0 under the directorial of Shankar and the movie is produced by Lyca Productions Company and the movie is made in the budget of 400 crores. The shooting is nearing completion and currently a duet song alone is left over in the making. 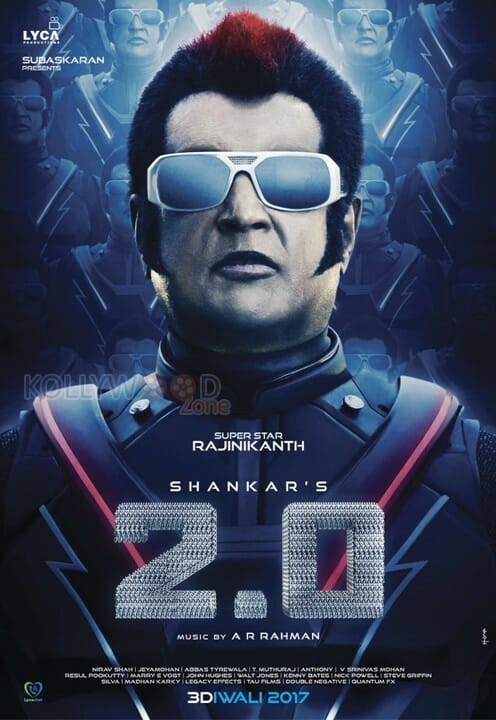 Kollywood sources have stated that the song will be shot at Uttar Pradesh in a place near Lucknow. Director Shankar along with his assistant has made a visit to UP to see the locations. Meanwhile the UP State’s Cinema Development Council’s Head Gaurav Trivedi has stated the following.

He has said that they feel proud as country’s superstar Rajinikanth comes to their place for posing. He has made all the needed arrangements for the shooting. He has also added that required help will be given to the teammates for the making successfully.