Acting in a clichéd role has never been her cup of tea. Rashi Khanna sets the bar high with her distinct roles. She debuted in Kollywood with her bubbly character in ‘Imaikka Nodigal’. She bagged her second venture ‘Adanga Maru’ with Jayam Ravi as the lead hero, which is to be released shortly. The tall and cute heroine has lots to speak about the Director Karthik Thangavel and her co-star Jayam Ravi.

“The one thing that I mainly focused on as an actress is to break the stereotypical ‘Barbie Girl’ persona and settle down for a solid one, which has happened with this movie. My character in ‘Adanga Maru’ isn’t the usual damsel in distress role, but a significant one that has scope throughout the movie. I feel that working in this movie has helped me to unleash my hidden potential and it was a satisfactory experience”, says Rashi.  When asked about her co-star Jayam Ravi, she says, “He is a down-to-earth and dedicated person, who turns into the character as soon as the camera starts rolling. He is truly a gifted actor who can grasp all the inputs of director and express them enthusiastically. 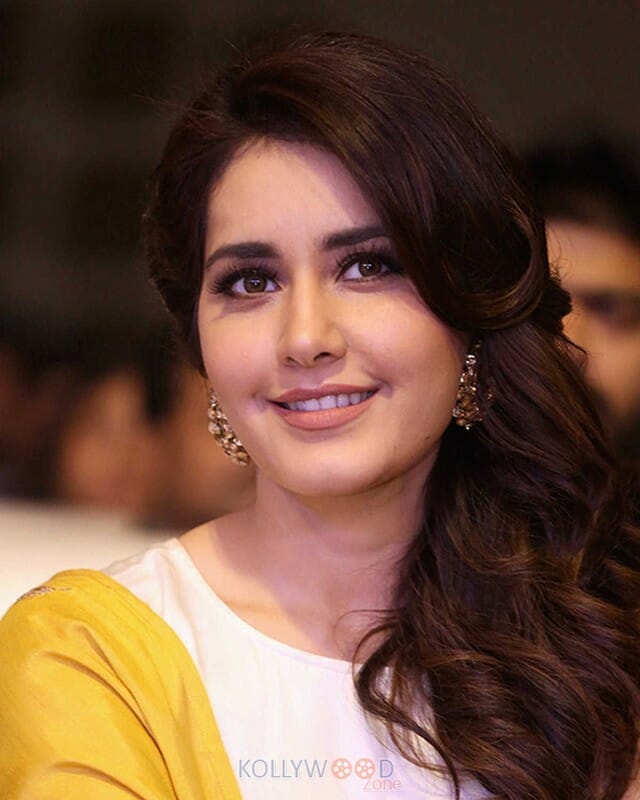 Rashi also praises her director Karthik Thangavel saying, “Generally, in an action thriller movie majority of the importance is either given to the men or it will have the women involved in tasks or fists. But to beautifully picture a character for women is something distinct. Karthik Thangavel has done it in an excellent way with my character in Adanga Maru.”

Adanga Maru is produced by Mrs. Sujataa Vijaykumar’s (Mother-in-law of Jayam Ravi) Home Movie Makers. Filled with intense action and thrilling sequences, the movie is scheduled for worldwide release in the month of December. The music is composed by Sam CS, which has already gained some good reach. Sathyan Sooryan is the cinematographer and Ruben has done magic through his editing.

Jai And Sunder C’s Pattampoochi To Be Released On This...