Raju Murugan is quite popular in the Kollywood film industry owing to the National Award he won due to his film Joker. But now, after Joker, the director has come up with yet another splendid film which has been titled Gypsy. His previous films were a bit offbeat in nature and this not only means Joker but Cuckoo too. But as far as sources are concerned, it is being revealed, that Gypsy is going to be a commercial outing. The lead role is being played by Jiiva. 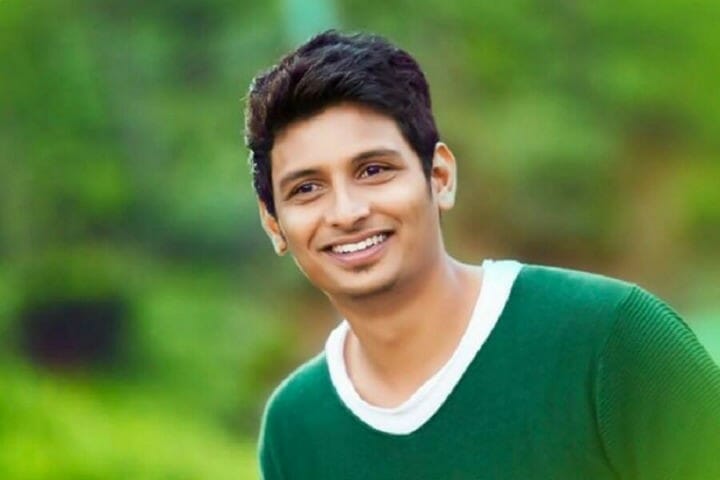 The director in an interview had revealed that he was writing the scripts of this film and it was then that he realized that if there is anyone who would suit this role, then it is none other than Jiiva. He has noticed his knack for acting and his skills in some of the extraordinary films that he did like ‘E’. The director also said that Jiiva was not only satisfied but also impressed with the script. The director refused to provide much details since the film has not crossed its pre-production stages yet. Like most of the films that Murugan has directed, this film too is supposed to be centered in a social issue but nothing has been revealed specifically.