The renowned filmmaker Manivasakam had made quite a fame for himself during his time. And now, his son Gandhi Manivasakam is walking on his footsteps. And Gandhi Manivasakam is all set to place his foot in Kollywood with his debut named Kalavaani Maapillai. As already known through different sources, the lead roles of this film has been chosen. And guess which names are on the card? It is none other than Aditi Menon and Dinesh. But now it has come to light that Devayani has been roped in for the film as well. She is supposed to play the role of Dinesh’s mother-in-law. 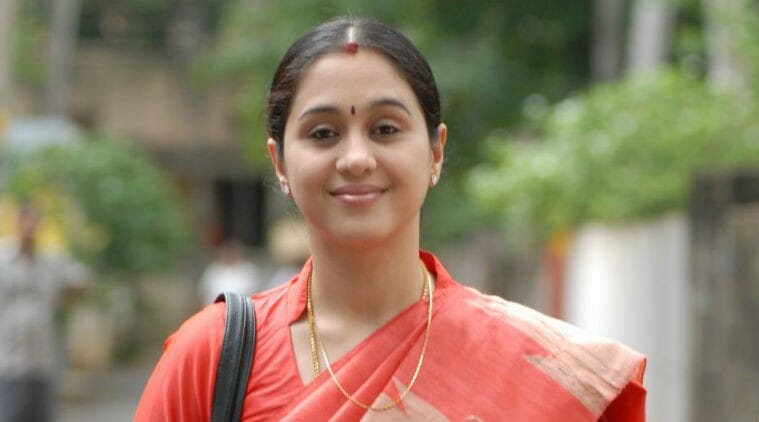 The director has mentioned that Dinesh has been painted in a rather colorful character and the film will have a perfect comedy set with a village backdrop. The film will take place in a village which according to the sources in located in the Pollachi-Coimbatore route. This director has worked in some past projects under the mentorship and guidance of the renowned Balu Mahendra. Sources say that the character of Devyani in the film is of crucial importance and it if going to be very interesting since the film will revolve around Devyani and Dinesh. Some of the other actors in supporting role includes Mano Bala, Anandraj, Naan Kadavul Rajendran, and Munishkanth.