The enchanting actress Sunny Leone is all set up to dance for a song in Mollywood actor Mammootty’s upcoming movie ‘Madhura Raja’. This news was confirmed by Sunny Leone in a recent interview. She will shake legs for a dance number in the movie, which is directed by director Vysakh. 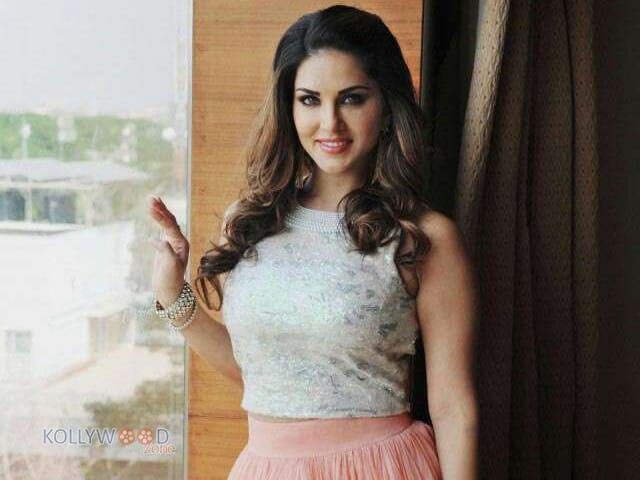 ‘Madhura Raja’ is aid to be a mass entertainer flick and is a sequel to director Vysakh’s debut project ‘Pokkiri Raja’, which was released in 2010. The script for ‘Madhura Raja’ is written by Udaykrishna. Vysakh and Udaykrishna has worked together in Mohanlal’s blockbuster film ‘Pulimurugan’.

Sunny Leone has already made an announcement that she will be doing a Malayalam movie soon, which is titled as Rangeela. On the technical front Sunny Leone has two films in her kitty: Vishal’s ‘Ayogya’ in Tamil where she dances for an item song and Hindi film ‘Tina & Lolo’ which is expected to be released on 26th April 2019.

Jai To Play A Vital Role In Rajinikanth’s...