Everyone is quite excited about the appearance of Vikram in the film Saamy Square but the antagonist of the film, Bobby Simha, has his own character statement as well. The director reported that Bobby Simha will be seen sporting three different looks in the film. The character than Bobby is playing in the film goes by the name of Ravanapichai. The director also reported that the looks that Bobby will be portraying in the film are completely distinct and are in no way similar. And Bobby Simha has devoted six long months in mastering the looks from the film. Among these three looks, two of them have been completed but the third one is still waiting to be shot. 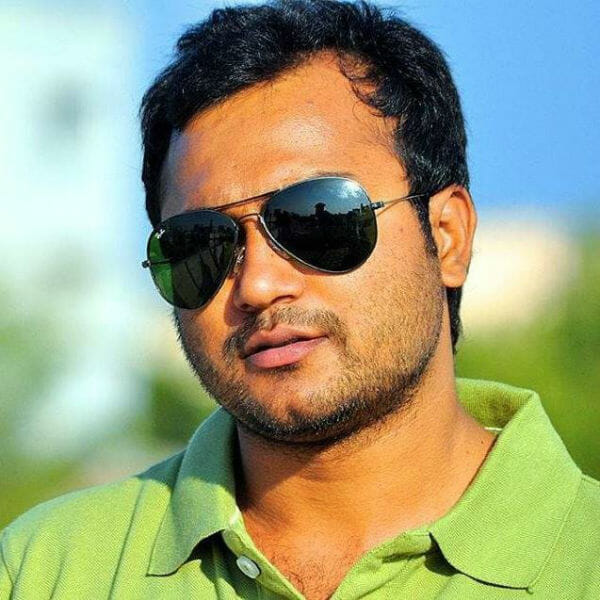 The character that Bobby portrays in the film is not entirely bad. Of course there will be one bad person as the story is that of a cop catching all the goons. But Bobby loves his mother very dearly in the film despite being hated by every single people. His character has its own history in the film. The director praised Bobby for his dedicated work. He didn’t even take on any other film while he is shooting for this film.