It’s been long since Tamil cinema came out with such a huge song as, Aalaporaan Thamizhan. The song got 11 million views on YouTube, making it one of the top regional songs to receive that many views. But what’s behind the songs success? Singer Deepak weighs in. 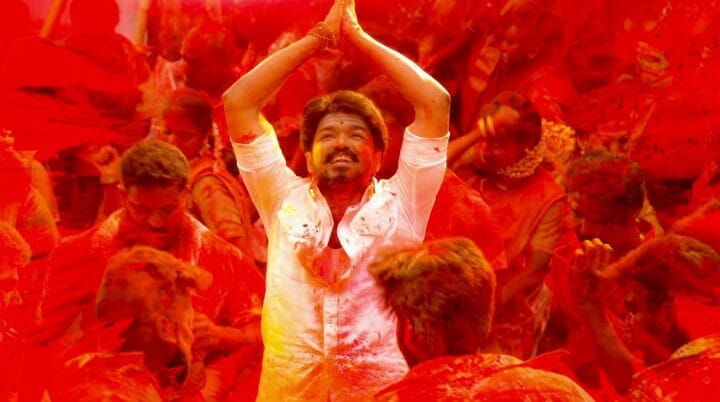 “The news that Rahman sir composing music for Vijay sir’s film itself brings in a lot of anticipation. Added to that, Atlee’s films have had good songs. Luckily, the song met the humongous expectations. Moreover, the lyrics of the song were such that it spoke about Tamil pride — that clicked big time with music buffs and fans of Rahman sir and Vijay sir. For Tamil people, the last few months have been a happening period, right from the jallikattu protest time. Hence, the Tamil valour and tradition in the song was lapped up by one and all. In fact, I’m not a Tamilian — my father is a Telugu and mother a Kannadiga, though I was born and brought up here. So, when I could feel a sense of pride listening to the song, I could guess how the song would be an instant chartbuster. However, during the composing of the song, I was more tensed about how I could pull it off,” he said.