Jayam Ravi was last seen on screens in the action thriller film Adanga Maru which hit the screens under the directorial of story teller Karthik Thangavel. Though the venture garnered a lot of positive reviews from the critics in the industry as well as from the audience, the flick did not do well in the box office as expected. But the actor is looking to bring things to the profitable zone with his next comedy entertainer Comali which is scripted and directed by debutant film maker Pradeep Ranganathan, a popular YouTuber in town. The buzz around the project that has hit the theaters today was quite high. Particularly after the troll targeting thalaivar Rajinikanth in the trailer of the project went viral. Now we have an interesting piece of information about the actor’s next movie. 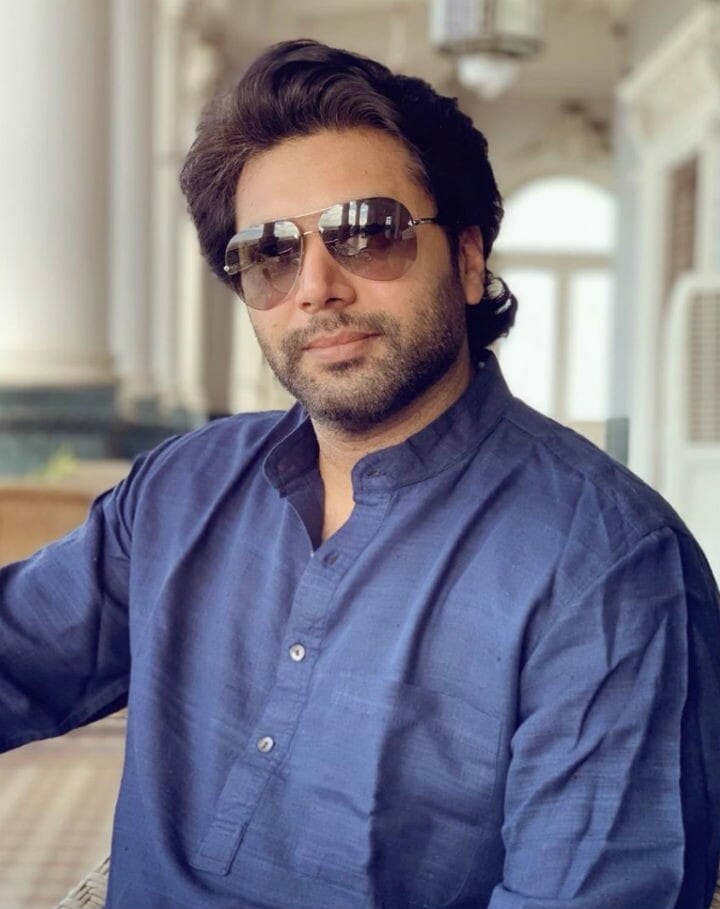 We had reported earlier that the actor will be joining hands with director Ahmed for a project which will be one of the three film deal that the Thani Oruvan star had signed with Screen Scene Media Entertainment, a prestigious production house in the state. Now we have reports coming in that the project is likely to get a patriotic title which goes as, ‘Jana Gana Mana.’ According to a source close to the director, “The project that will bring actor Jayam Ravi and director Ahmed together is set to be titled as Jana Gana Mana, which is the opening words of our national anthem. The flick is developed around the military theme so the unit has decided to go with the name as it would be fitting for the content. The rest of the cast and crew that will be part of the drama will be announced soon. The pre production works are happening in full swing. If everything goes as planned we will be able to begin shooting from October of this year.”

Well, the title for sure will garner a lot of attention when it gets announced officially. But the question is whether it is feasible or legal to use the lines of national anthem as a movie title. Guess we will have to wait to know about it. Director Ahmed has directed films such as Vaamanan, Endrendrum Punnagai and Manithan all of them are different genres. So it will be interesting to see how the story teller crafts his next entertainer which is touted to be based on the military theme. Actor Jayam Ravi who had recently stated that he is bored of playing angry young man and serious roles will be seen in a comical role in Comali following which it seems like the actor will again return to his favorite genre.

On the professional front, the actor is currently busy shooting for his yet to be titled 25th movie under the directorial of director Lakshman in which he is set to play the role of a farmer. Following which he will join the sets of his brother Mohan Raja for the sequel of the block buster venture Thani Oruvan.