We already reported on how smitten Gogo Requiem was on working with Vijay. Now a third magician who worked in Mersal is also expressing his surprise on being able to work with Vijay in the film. Dani Belev from Bulgaria was taken aback by Vijay’s promptness in learning magic and he says that Vijay has the potential to be a great magician. 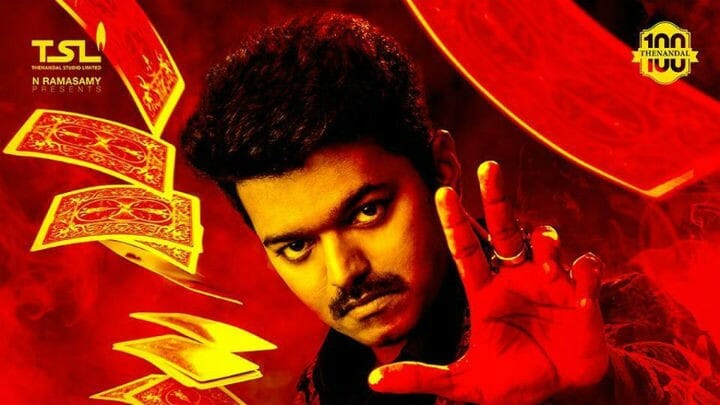 “I can’t believe I had the chance to work with such a popular actor. It was an absolute pleasure working with him, because he is very dedicated to every scene that he has to shoot and a real perfectionist. He was also very respectful to every advice we gave him and made everything really perfect. However, I can’t tell you much about the exact tricks which we taught him, but I can say that if he decides to become a magician, he will excel in it, because he really masters every technique and every move very fast and with utmost sincerity,” said Dani in an interview.

He further added, “I had a very good time working for the movie with Gogo and Raman Sharma, who was also the other magic consultant. The team was excellent and you can expect some great magic tricks in the movie.”