Vijay Antony is all ready with his next film, Annadurai. The film is in its post-production stage and it is being billed as a family entertainer. The film, directed by debutant Srinivasan, will see the music director-turned-actor don on the cap of the editor as well. Yes, Vijay is also going to edit the film, along with acting and composing the music for the film. 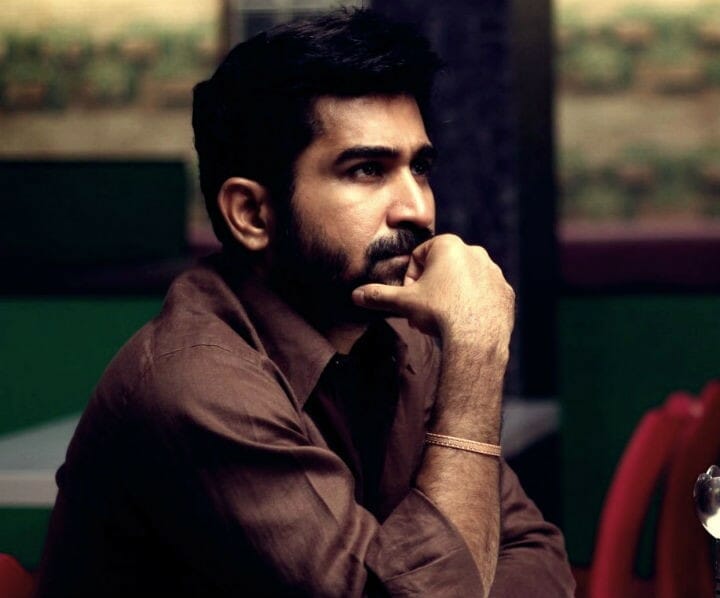 In a recent interview, Vijay said, “I had a flair for editing earlier itself. Moreover, music composition involves editing of audio files. I’m happy that I forayed into editing, too, like how I tried my hands at acting a few years ago. I’m satisfied with the way the film has come out. I play two characters — that of a drunkard and a teacher. The story involves the conflict between the two roles, which are different in appearance. The team is currently working on the CG. We are planning to release the film around November.”

Annadurai will be a bilingual film in Tamil and Telegu. It is being titled Indrasena in Telegu and the trailer will be launched by Chiranjeevi in Hyderabad on September 5. Earlier, the Telugu-dubbed version of Vijay’s Pichaikkaran (Bichagadu) went on to earn huge profits for the producers.