Gautham Vasudev Menon who is known for his stylish film making and the presentation of a venture is currently in a rough phase in the industry. The director has wrapped up two of his projects the Dhanush starrer Enai Noki Paayum Thota a long time ago and the spy thriller Dhruva Natchathiram starring Vikram. But due to some financial problems the release of the ventures has been subjected to constant delay. And this has been triggering a lot of meme creators to come up with funny memes on the director. While on one end his movies are struggling to hit the screens the story teller does not seem to be bothered about it and keeps on moving to his next flicks. Now, we have an interesting information about the director’s next film. 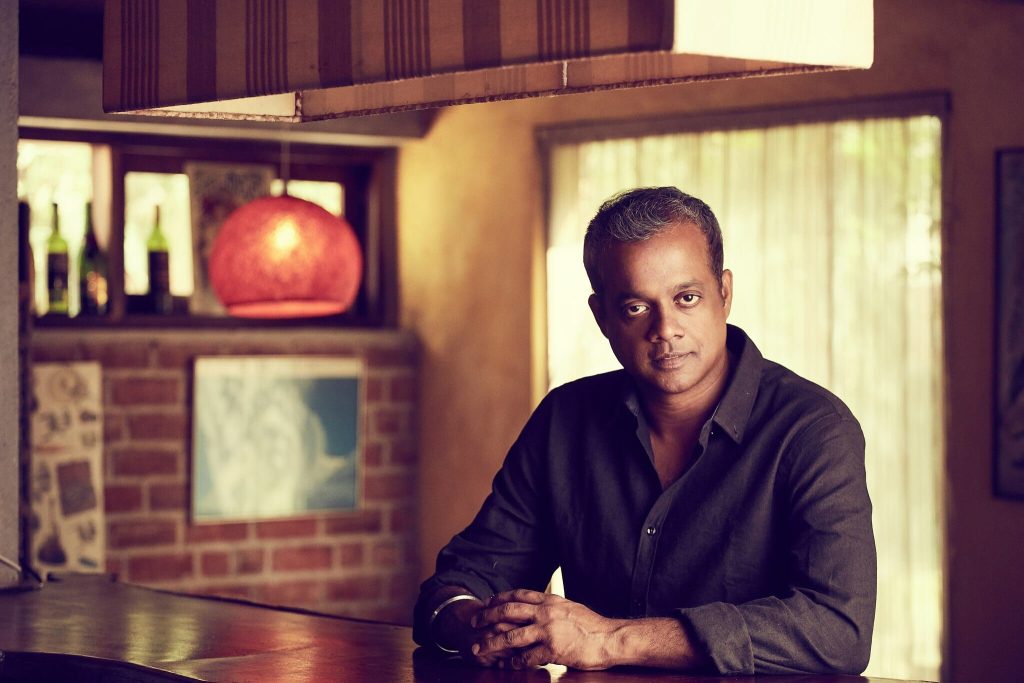 We have reports coming in that the director has planned to direct his next project under the title Joshua: Adhyayam Ondru. The title of the venture seems to resemble the title of the drama that the film maker proposed to do with thalapathy Vijay which was named Yohan: Adhyayam Ondru. The first look poster of the entertainer was shared on the social media a long time ago. Later, we had news that Gautham is waiting for Vijay’s call sheet but no further developments were made on the project. Now, we have reports that the director will using a slightly modified version of the title for his next directorial with actor Varun of Oru Naal Iravil fame, as the lead hero and the entertainer will be bankrolled by producer Ishari K Ganesh.

According to a source close to the director, “It is true that the director Gautham Menon will be directing a flick for the banner Vel’s Film International who has been very much involved in producing in recent times. The drama will have producer Ishari K Ganesh’s nephew Varun in the lead role. The director has already begun to work on the project and the shooting of the movie is currently happening in UK.” Well, this is a promising start to the career of the young actor Varun who has only played supporting roles so far in flicks like Thalaivaa, Bogan, Vanamagan, Neruppu Da and KKG. Also, it is a ray of hope to Gautham Menon who has been on a rough phrase for the past couple of years. Hope at least this drama hits the screens as planned without any delay.

At this point we are not quite sure about whether is it the same script that the director narrated to actor Vijay or it is entirely a new one with just the title of it resembling the Vijay’s shelved movie. Guess we will have to wait for further updates to know more about the venture.

On the work front, Gautham Menon will be making his digital space debut this year with his web series on late Chief Minister of the state honorable J. Jayalalithaa with actress Ramya Krishnan in the lead role. We have news that the first season of the series will be launched soon.