In a recent interview, Vishal’s father G.K. Reddy announced that Vishal would soon tie the knot with Anisha, the daughter of a businessman from Hyderabad and their engagement ceremony will happen soon. But, there has been contradicting news from various sources of Kollywood that it is a love marriage on one side and that it is an arranged marriage on the other. But Vishal did not deny or confirm the marriage announcement. 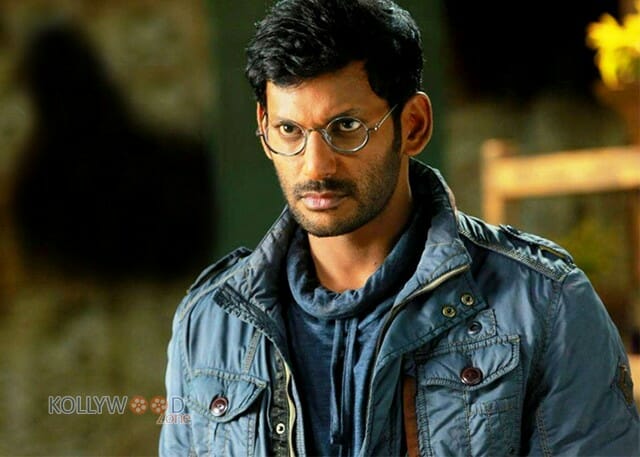 Vishal has confirmed that he is going to marry Anisha and they dated each other for a while. The engagement date has not been selected yet and he will release an official statement regarding his marriage soon.

On the technical front, Vishal is currently acting in the film ‘Ayogya’, where he plays the role of a cop opposite to Rashi Khanna and after that he will start shooting for his untitled action film with director Sundar C.