Currently we have crossed half of the 8th month of the year, and including the upcoming releases on August 17, the total number of film releases by the Tamil film industry this year will hit a century mark. This apart, it is expected that the next three months will witness the release of 100 more movies again.

Of all the movie trailers that released so far in 2018, the most criticized and heavily trolled trailer happens to be the trailer of Chiyaan Vikram, Keerthy Suresh, Bobby Simha starrer Saaamy Square aka Saamy 2 directed by Hari. However, it is the same trailer that has been creating and smashing records on Youtube despite heavy trolls. 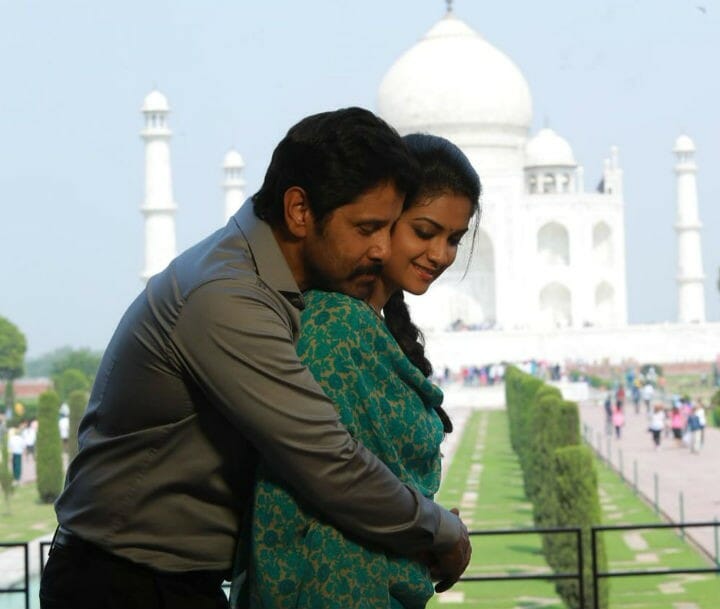 The number of viewers who have seen the trailer has crossed 1 crore and 40 lakhs much before the release of the film itself. Even Kaala has views of just 1 crores and 29 lakhs, and Tik Tik TIk has 96 lakhs views, while Irumbuthirai has 39 lakhs views, and VIshwaroopam 2 starring Kamal Haasan has 73 lakhs views.There are several other movies which have released only teasers.

However, it has been also observed that the YouTube hits, views and likes are not directly proportional to the success of the movie, and the twitter trending, or social media success does not always ensure box office success, Let’s see if the most trolled Saamy square with most views, goes on to become a success.

Tamil Industry to Come to a Halt On...