The upcoming movie of Superstar Rajnikanth, his 165th, directed by Pizza and Jigarthanda fame Karthik Subbaraj has been progressing steadily. The movie has Simran as Superstar’s pair.  This yet to be titled thriller also stars Vijay Sethupathi, Bobby Simha, Megha Akash, Sananth, and many others.

Vijay Sethupathi plays the antagonist and Nawazuddin Siddiqui also is a part of the cast. The latest buzz is that slim and sexy babe Trisha has also joined the cast, and it must be noted that prior to casting of Simran as heroine itself Trisha had tried through her contacts to get the role, but it was Simran who got it. 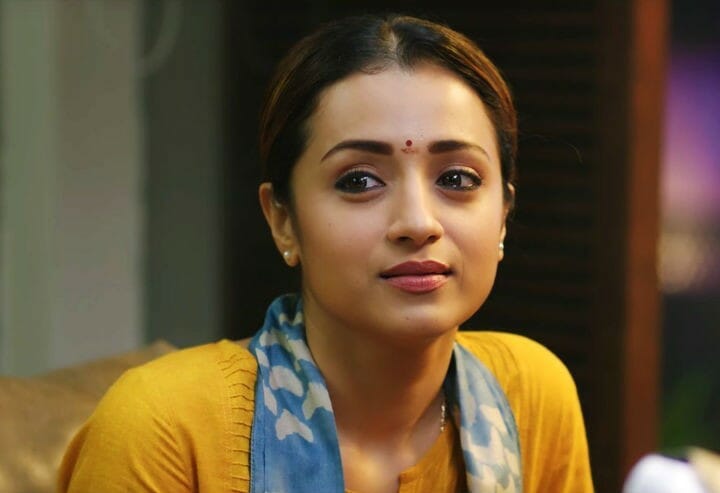 Now, it has been speculated that Trisha will also be a part of the movie, and it is unclear if she will be playing Superstar’s heroine or Vijay Sethupathi’s. If this news is confirmed, then she will be the only actress of the currently generation heroines to act with all top heroes of Tamil like Kamal, Rajini, Ajith, Vikram,Suriya, Dhanush, Simbu, etc.

Earlier Trisha had made her debut as Simran’s friend in a cameo in Prashanth starrer 1999 flick Jodi. Meanwhile, Trisha recently revealed that she will be going back to the USA and spend some good time with her friends once again. There are also speculations that she might get married soon to her long term boyfriend who is a business entrepreneur in the USA.