Under the direction of Siruthai Siva, Presently Ajith is acting in Vivegam and the shooting is going on at Bulgaria. Kajal Aggarwal and Akshara Hassan are acting in leading roles in the movie. Meanwhile it was stated that Ajith is constructing a Bungalow at Thiruvanmiyur, Chennai. 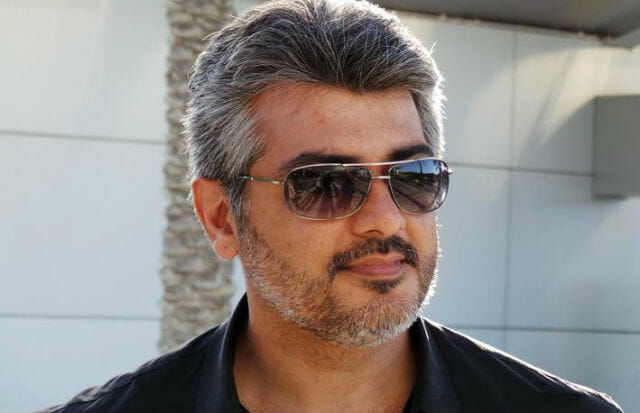 As per report from Ajith’s sources it was stated that Ajith is constructing a hi-fi gym inside his house and his wife Shalini is looking after the supervision work every now and then. The house is constructed at a huge expenditure.

Nearly 60% of the work is completed and very soon Ajith will shift with his cute family to his dream Bungalow. Presently he is residing at Neelangarai Bungalow. He had constructed houses for his house maid’s and had also arranged transport facilities for them.