Currently Kollywood industry’s actor Suriya’s C3 is running successfully in all theatres and the movie features Anushka and Shruthi Hassan in leading roles. Hari had made the direction for the movie. The movie’s collections is good and the teammates are excited about the news. 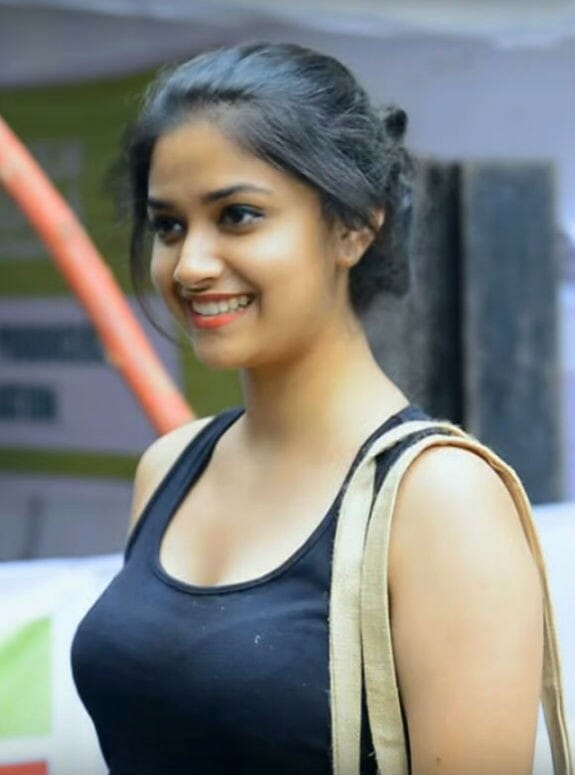 Harris Jayaraj had composed the music for C3. Suriya had celebrated by cutting cake with popular actress of Kollywood, who is none other than actress Keerthy Suresh. Currently he is acting in Thaana Serndha Kootam, which is directed by Vignesh Sivan.

Suriya had celebrated at the shooting spot of Thaana Serndha Kootam along with the teammates. He distributed cakes to all the teammates. Keep watching for more updates.