Actress Trisha Krishnan who began her career back in 1999 with a supporting role in film maker Praveen Gandhi’s directorial Jodi went on to make her debut as a female lead alongside actor Suriya in director Ameer’s blockbuster entertainer Mounam Pesiyadhe. The success of the film propelled her to be one of the busiest actresses in South India. Since then, there is no stopping the star who has had an amazing career so far for a period of nearly 25 years. In an industry which seeks for new faces when it comes to heroines after a bunch of films, this is indeed a great feat to achieve. Such is the fan base of the Vinnaithaandi Varuvaayaa actress down south of the nation. It is a known thing that the actress is a party freak and loves to travel to new places. Even in her busy schedule the actress has always made time to travel to places and share them on her Instagram account.

Now, the actress who had been busy shooting for the epic historical fiction Ponniyin Selvan franchise under the directorial of Mani Rathnam has finally wrapped up shooting for her part. After a busy couple of months and her battle with covid-19, the actress has now switched on the party mode and has flown to Mexico with her girls gang on a vacation. The actress is having fun in the country travelling to places and trying out new things. And she has been constantly dropping pictures and video of her on the social media. Taking to her official Instagram handle, the actress posted a video of herself with a funny caption, ‘The call me Senorita.’ 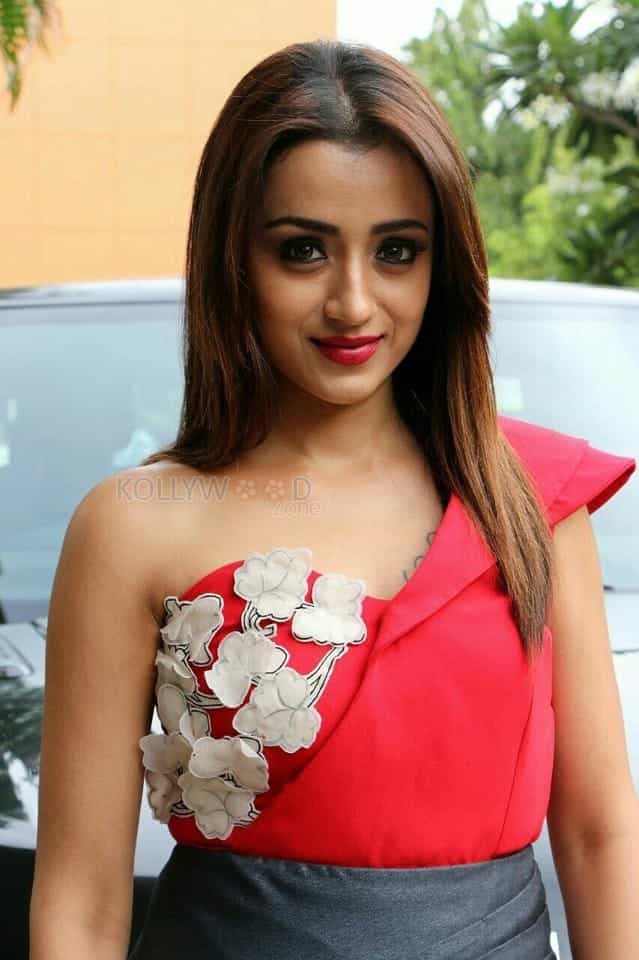 In the video the actress is seen donning a white hat and seems to be travelling in a water body. There were also a bunch of photos of the actress being circulated virally on the internet where she is seen in a ship along with her friends, the one of her going for a ride in a bicycle, hanging out with her friends in beach, trying out Mexican food, and of her sitting on a beach. The fans of the actress are equally having fun seeing the actress having fun in Mexico and they are expressing their happiness by liking and sharing the snaps.

On the work front, the actress who was last seen on screens in Paramapadham Vilayattu is currently busy shooting for her Malayalam flick titled Ram helmed by Jeethu Joseph in which the actress will be sharing the screen space with superstar Mohanlal. The 96 actress has auteur Mani Rathnam’s dreamwork project, the epic historical fiction Ponniyin Selvan shaping up in the post production. Apart from these films, the actress has her long-delayed ventures Garjanai remake of Bollywood drama NH10 directed by Sundar Balu, Sathuranga Vettai 2 helmed by N. V. Nirmal Kumar, and Raangi filmed by story teller M. Saravanan in her pipeline awaiting release.

Actor Ajith Kumar Gets A Whooping Fee For AK 62!