Janagaraj is quite famous in Kollywood for being the renowned comedian that he was in his years. And now there has been a buzz quite lately that he is going to be back in the industry with a debutant director. That director is none other than Vijay Sri G and the film that he is being roped in is Dhadha 87. The lead role for this film has already been given to an actor and that actor is none other than Charuhasan. But now, there is another word in the air that Janagaraj is up for another film in which the audience will see him in a completely new avatar. The title of the film has already been decided and it is named Dharma Avatharam. And Janagaraj is also playing one of the leading roles in this film. 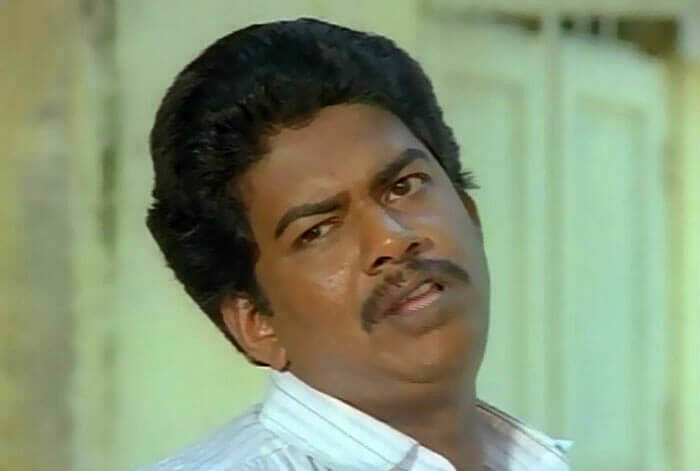 His role in the film is described by the directed Vijay Sri G as that of a father who is forced to undergo a transformation due to unforeseen and extreme conditions. The character is basically a middle-class man. The man will face a problem in life and he has this habit of getting angry, The film revolves around his ability to tackle the problem.