Actress Bhavana made her debut in the Malayalam cinema industry. The actress starred in a handful of projects in Mollywood before she made her debut in Kollywood with Chithiram Pesuthadi which hit the screens in the year 2006 under the direction of film maker Mysskin. The actress made a good impression straight away on her debut project by effectively essaying her part. Following the venture, the actress went on to star in numerous projects across multiple languages in Tamil, Malayalam, Telugu, and Kannada. In the year 2017, an infamous episode turned her life upside down. On her way back to home from a shoot she was abducted by a group of men who sexually assaulted her and made a video if it. The news came as a shocker to the whole cinema industry. A man named Pulsar Sunil was apprehended. His statement shook the people of Kerala. He revealed that actor Dileep was the mastermind behind the crime. The actor who was taken under custody was later released on bail. 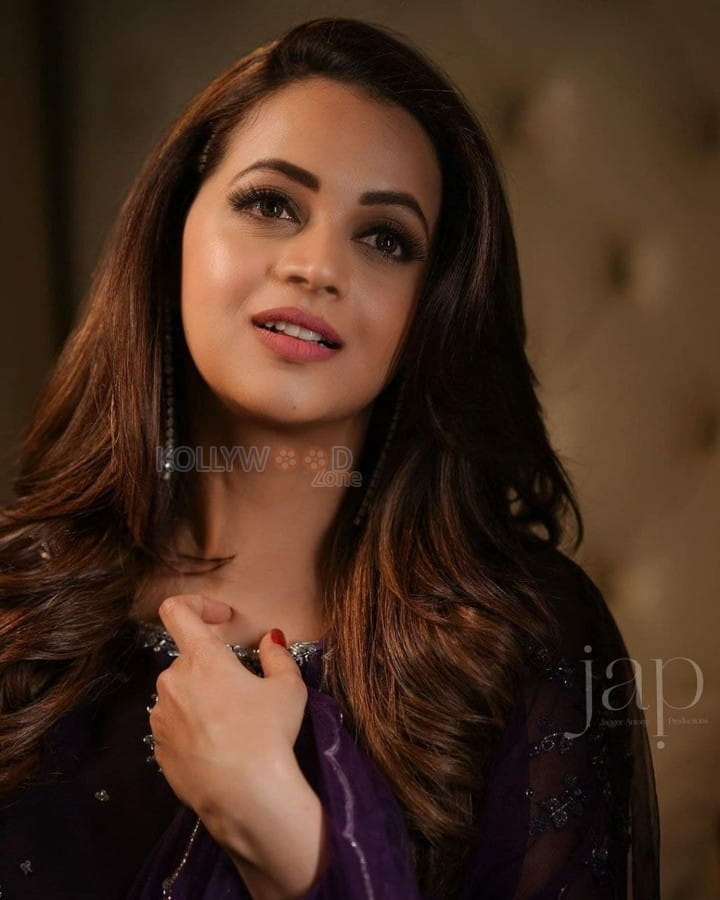 Nearly after five years actress Bhavana has opened up about the assault and has spoken about how she felt during the period. Talking to a media house, the actress said, “I was devastated. My dignity was shattered to millions of pieces.” She stated that it felt like she wanted to get her dignity back, and it was that propelling force that got her to keep going. She stated that her husband, family, friends, and the public stood by her during the traumatic period. But despite all the support she received she felt like she was alone and in dark. She went on to talk about how she was interrogated in the court by a team of lawyers for nearly fifteen days from morning till evening and how she was put in a spot to prove her innocence.

Talking further on the issue, the actress stated that, “I am a survivor, not a victim.” In terms of handling sexual assaults, the actress said that reporting and talking about sexual assaults should be normalized and not turned in to a topic of controversy. People must encourage and stand by those who are speaking out on sexual assault instead of shaming them. The actress recalled how after that incident; she was sidelined from the Malayalam cinema industry. People in the industry hesitated to cast her in projects. She went on to name a list of few celebrities, actors Prithviraj, Jayasurya, and story tellers Aashiq Abu, Shaji Kailas were the ones who came forward to cast her.

As the actress stated she did not do a single Malayalam film after that infamous incident but have done a bunch of films in Kannada film industry. The interview has gone viral on social media. Many people are commending the actress for her resolve and courage for the fight she put on even in a difficult time. The actress vows to carry on her fight and not to rest until justice prevails. The actress is still on ground fighting the case. We wish the actress wins her battle.