In the Kollywood industry through Myna movie actress Amala Paul has made her entry as a debut heroine. She has acted in many Tamil and Malayalam movies. She has wedded the director A.L. Vijay and she has reduced her acting. Her role in Pasanga 2 has received positive feedback and so currently she has interest to act and she is acting in “Amma Kanakku”. 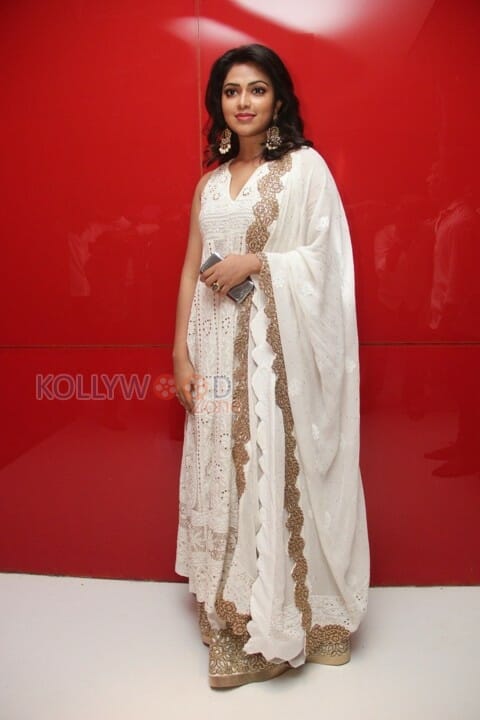 Meanwhile Amala Paul has decided to keep her foot in Kannada film industry. The Kannada industry director Krishnan is directing a movie with “Naan E” villain Sudeep in his project. Amala Paul is doing the female lead heroine in the movie. Sudeep acts as an army officer and Amala Paul as a medical college student.

The shoot will commence from May and the shoot will be shot at Kashmir and Mysore. She has mentioned in her Twitter page that she feels more excited to act in Kannada language film and it is a new experience for her. She has further added that she has got much chance to act in Kannada movies. But she was impressed with the script which was narrated by the director and she feels that this movie will earn good name for her. Keep watching this space for more updates.

Manjima Mohan Opens Up About How She Became...