Most of us knew the proverb, ‘Make hay while the Sun shines’. But none of us utilize it in real life. But actress Tamannaah is clear in her views and she is planning to follow the proverb.

After failure of ‘Vasuvum Saravananum Onaa Padichaanga’ and success of ‘Baahubali’, Tamannaah was expected to go big in Kollywood. But none of the actors approached her. Tamanaah who understood the situation said she will act with any actor. 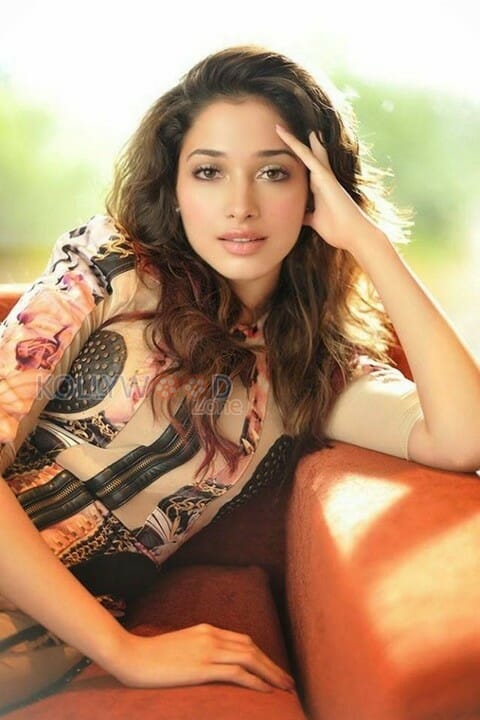 As soon as this news went viral, the first offer she got was ‘Dharmadurai‘. She is pairing with Vijay Sethupathi in that movie. She also signed another movie with Simbhu. Everyone where shocked as why Tamannaah is stooping down her levels.

But Tamannaah is clear that it’s better to act in few than none. A close source to Tamannaah said that the actress never used to sign movies with newbies and younger generation heroes. But now there is some change in her.