The prevalence of usury all over the country is not new and the increasing rate of cases, murders, suicides because of usury is a rising concern for everyone. The pioneer film actor, filmmaker Kamal Haasan also speaks up against the practice of usury and he is pretty loud and clear about it. Recently on a stage event, the actor finally broke his silence to show his concern about the increasing practice of usury. He clearly states that this practice is affecting people from all classes of the society only to lead them into the gutter. 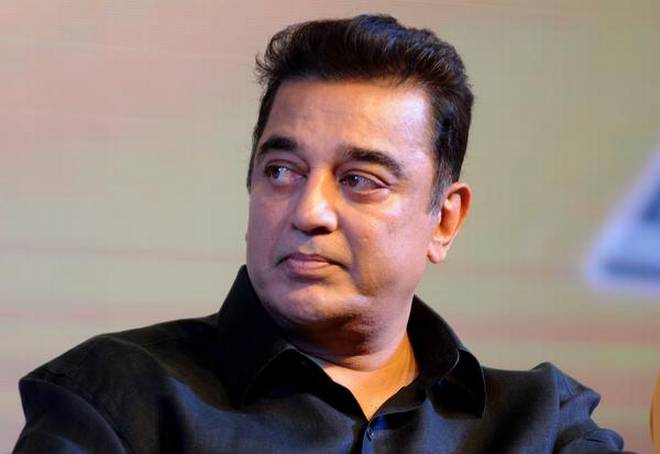 He was basically responding to the alleged suicide case of one of the known producers of the Tamil industry who before his unexpected deed stated that he was under the pressure of usury imposed upon him by a financer based in Madurai who charged him huge interest rates on loans. The producer had even stated that the investor used to harass him for the same reason both in private and in public as well. The actor further stated that not only the film industry, the farmers are the ones who undergo the same treatment and a mere thought of it is very disturbing for him.