Currently netizens are making comments about Kollywood industry actors without seeing their position. Previously they were commenting about Aishwarya Dhanush’s dance which she had performed at UNO organization. 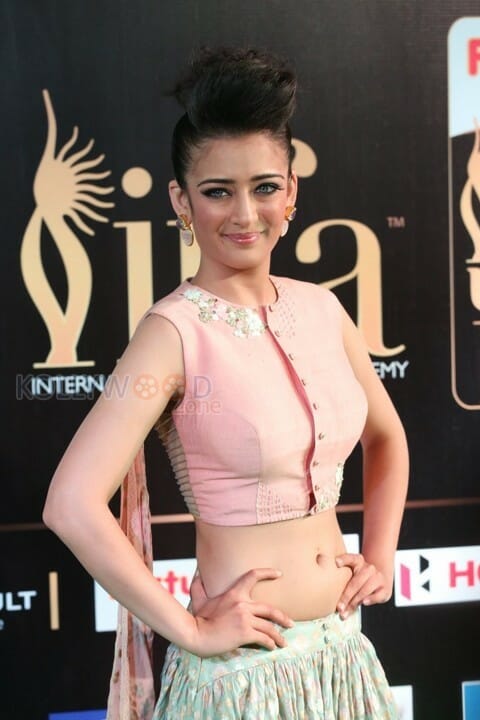 The netizens have made fun of her dance and had criticized it to a greater extent. They have said without knowing dance she had danced at the UNO. Currently Kollywood industry’s legendary actor Kamal Hassan’s younger daughter Akshara Hassan is been caught by them.

Recently in an award function which was held Akshara Hassan was seen in different hairstyle and after seeing it the netizens have started to make fun of her hairstyle and are sending messages commenting about it. Stay tuned for more updates.