For the past one week in both the Tamil and Telugu film industry many are talking about Samantha’s love affair with a young hero. In an interview Samantha has told that she is not single and she herself has confirmed that she is romancing and many are saying her fiancé is an actor and also a young director. 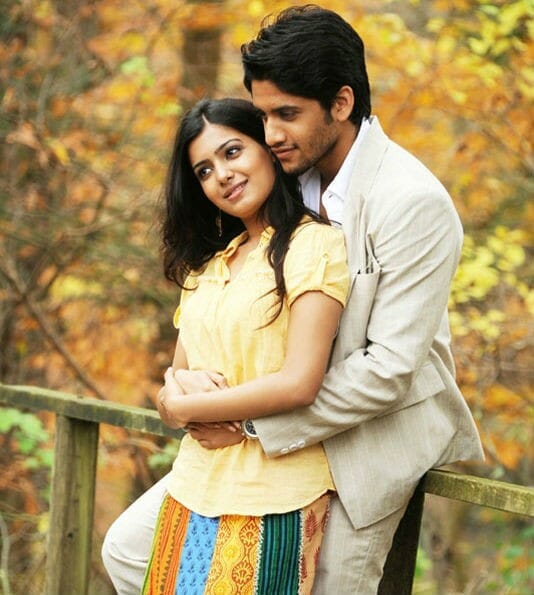 Earlier Tamil industry’s romantic hit movie ‘Vinnaithaandi Varuvaaya’ movie was remade in Telugu as ‘Ye Maya Sesave’ and in that movie both has acted for the first time and then both has acted in Autonagar Surya and Manam. Even Samantha has attained 29 years and so she has planned to marry him. So confirmation will come soon and by this yearend it is anticipated that they will be wedded.