The actress revealed recently that at the age of 18 she had her first casting couch experience at the Sexism in Cinema session in the India Today South Conclave held in Hyderabad where she was a panelist. Sruthi elaborating her experience said that she was only 18 when she had this experience during the shooting her first Kannada film. She tried informing her choreographer about this bizarre experience but was shocked even more when she received a casual attitude from the other end. She says she was advised by this man to get used to it or be ready to say goodbye to her career. After standing up for herself and rebuking the Tamil producer who was to cast her in the Tamil remake of a Kannada film, she stopped receiving Tamil film offers. The producer tried to flaw her image by spreading the rumour in the industry that she is a difficult person to work with. This incident she said had left her shocked and petrified. 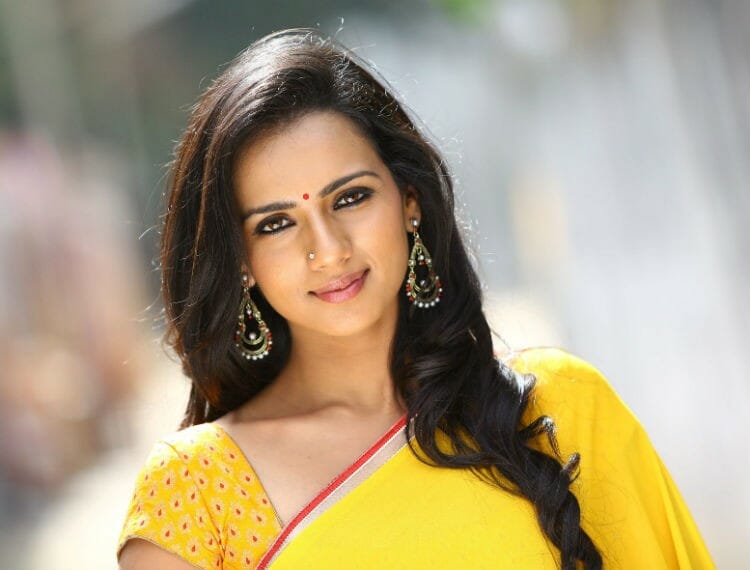 Some more issues related to sexism was raised by the other panelists of this session. Bina Paul brought in the matter that there are no toilets for women in the sets. Pranitha, another panelists suggested in creating anonymous complaining mechanism within the industry; the only way such problems in the industry can be solved she believes.